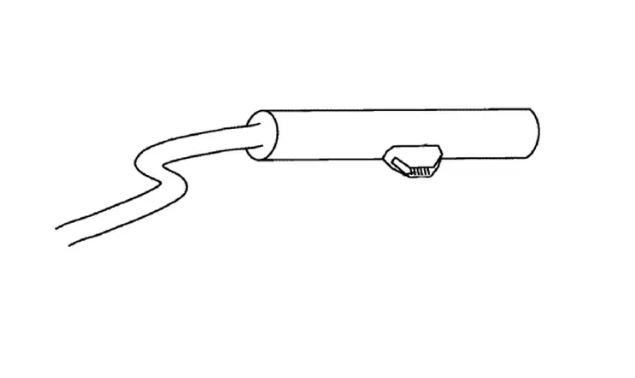 Back in May, Microsoft’s Surface chief Panos Panay told The Verge that Microsoft would at some point be releasing a USB-C dongle for its new Surface Laptop and Surface Pro, neither of which come with USB-C connections. “I love the technology in Type-C,” Panay said at the time. “I believe in Type-C. When Type-C is ready for our customers, to make it easy for them, we’ll be there. If you love Type-C, it means you love dongles. We’re giving a dongle to people who love dongles,” he joked.

Now, a couple of months on from that news, the Verge reports on a new patent filing by Microsoft, originally discovered by MSPoweruser, that indicates that the company is working on a USB-C Surface connector for forthcoming Surface Laptops and Surface Pros, which will work with existing USB-C devices.
describes how the connector will use Microsoft’s magnetic connector for power, with the device port being USB-C. However, the patent says that the connector will only support USB 2.0 speeds, which seems a bit strange, given that most USB-C devices use USB 3.0 or USB 3.1.

Source: This could be Microsoft’s future USB-C Surface connector
G

Staff member
Nah, I think it's something completely different, like a possible future Surface Connect replacement.
You must log in or register to reply here.

USB-C for Surface Pro after all... via dongle