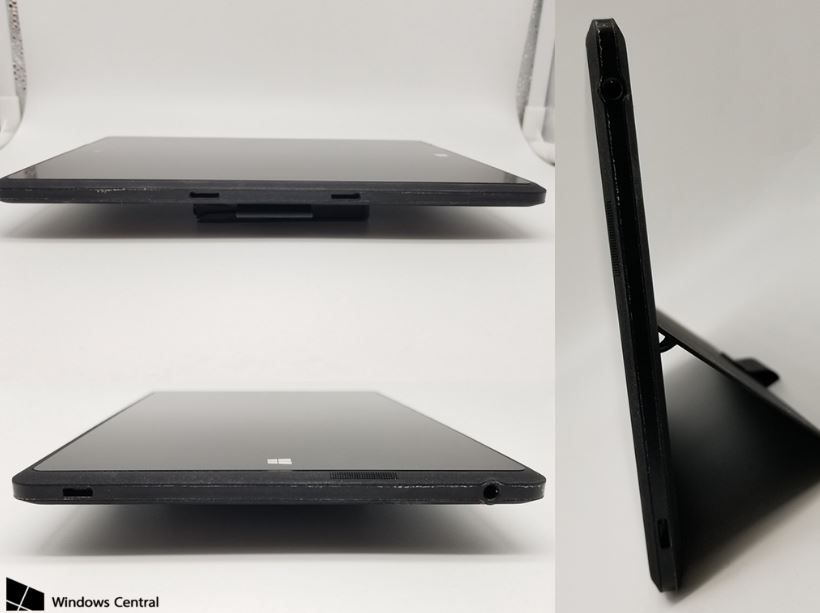 Windows Central has posted some exclusive images that it has obtained of Microsoft’s cancelled Surface Mini tablet. Back in 2014, Microsoft intended to announce a Surface Mini tablet along with the Surface Pro 3. However, the smaller tablet was never released, despite being mentioned in the Surface Pro 3 user manual. Apparently, Microsoft decided to cancel the project because it thought that the Mini didn’t have enough unique selling points. 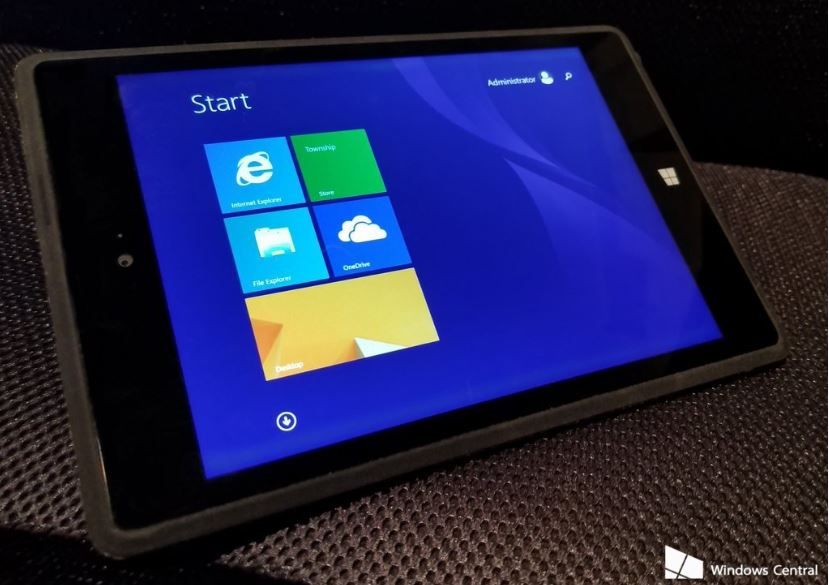 The Mini has a built-in kickstand in landscape mode, with angled edges to make it easier to hold when using the Surface Pen, which makes a lot of sense considering that Microsoft was said to be intending to market the Surface Mini as an ideal note-taking device, hence the Pen loop attached to the kickstand.

The Surface Pro Mini was powered by Windows RT, which was also cancelled just a few months after the decision was made to cancel the Mini. As Windows 10 will be arriving on ARM this year, could that mean that Microsoft will once again return to the idea of a Surface Mini?