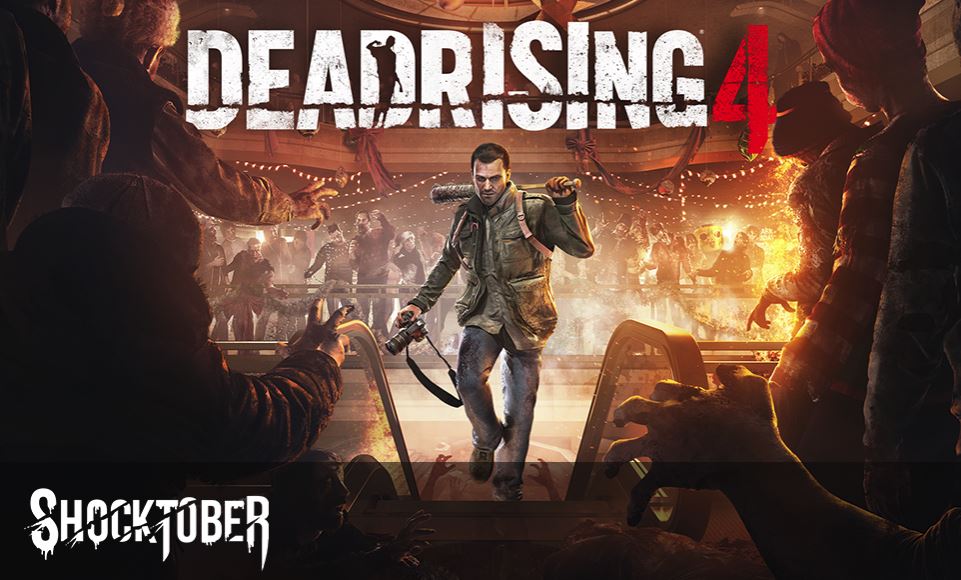 Microsoft has today announced the launch of its Shocktober Halloween promotion via the Windows Blog. The “collection of terrifying games, chilling entertainment and haunting apps on your Windows 10 PC” includes some great deals for Windows 10 PC content.

First off we have Resident Evil 7 Biohazard Deluxe Edition, complete with Season Pass, for half price, meaning that you get what would normally cost $89.99 for $44.99.

On the less scary side, you can also get 30% off djay Pro, perfect for those Halloween parties.

There are even discounts on movies, including Get Out, The Shining, The Walking Dead, and books by Stephen King, William Peter Blatty, and Ann Rice.

Shocktober runs for the next 6 days, until October 31. Xbox owners can also get separate savings as part of Xbox Shocktober.

Source: Shocktober is back! Snag deals on frighteningly great games, terrifying movies and more - Windows Experience Blog
You must log in or register to reply here.