It looks like Microsoft is pulling out all the stops on their impending launch of Windows 10. They want to kick off the big media event with a massive global celebration of sorts. Here's a quote with the details,

Mehdi says that attendees at these events with be able to go hands on with new products and software as well as meet members of the Windows team. Microsoft has also partnered with several retailers to ensure that they will be able to help consumers upgrade to Windows 10 and take all of their data with them.

What’s more, over 110 Microsoft Stores in the U.S., Canada and Puerto Rico will host fan celebrations on the 29th with “Windows 10 pop-up demo experiences, prizes, giveaways and more.”

The second part of the celebration is Microsoft’s global Windows 10 advertising campaign, which begins on July 20th with the release of TV and digital ads for the upgrade. That’s right — prepare for Windows 10 commercials as early as next week.

Finally, Microsoft is launching an initiative called “Upgrade Your World,” a $10 million investment in over 100 local and global nonprofit organizations that are doing their part to upgrade the world around them.
Click to expand...

Looks more polished than the launch of Windows Phone 7 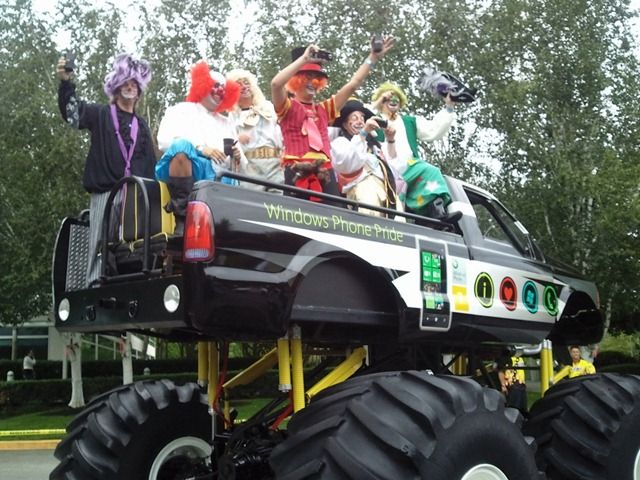 I hope they'll give us some info on SP4
You must log in or register to reply here.