I'm developing an app for Win8/RT which supports scanning. The scanning API was added by Microsoft in WinRT 8.1. I'm able to successfully scan from a few scanners in Windows 8.1, but WinRT doesn't seem to support any. Can anyone verify if a scanner is supported on WinRT? Even on full Windows, scanners are still not supported well. Here's my findings so far:

Here is the list of manufacturers included and some of the devices: 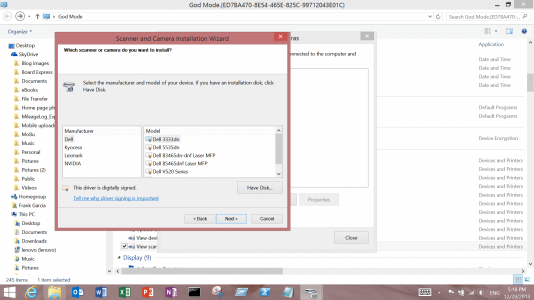 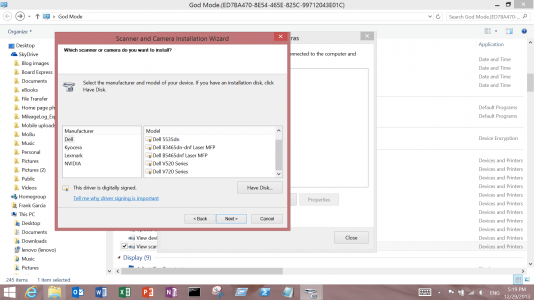 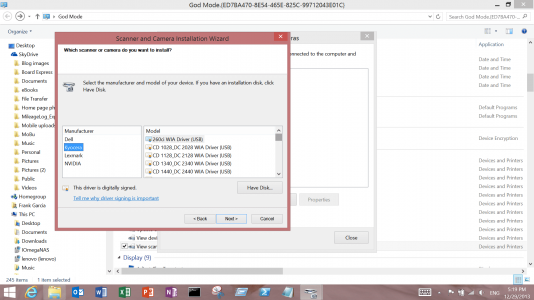 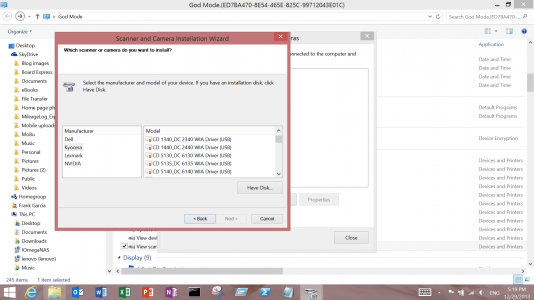 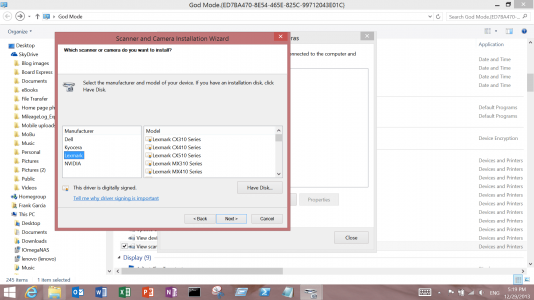 kristalsoldier said:
How about HP scanners (more precisely 3-in-1s)? Cant seem to get my Surface 2 to work with my HP e-print device (its the 3520 model).
Click to expand...

That's the list for Cameras and Scanners, as you can see no HP in there.

ctitanic said:
That's the list for Cameras and Scanners, as you can see no HP in there.
Click to expand...

Thanks. That kind of sucks! I just bought the HP printer. Oh well!

I know the feeling
S

My HP Envy 4500 works fine without any effort to add a driver.

My HP Deskjet 3050A works perfectly printing and scanning. Go here Windows Compatibility Center and you can search for any hardware and get an idea if it will work or not.
You must log in or register to reply here.