how fast can Surface RT and Surface Pro read / write to an SDXC 10 class card?

I want to buy a SDXC card (for my Surface RT and for my hopefully soon owning Surface Pro) but i'm not sure if i will limit myself with buying a to slow SDXC card.

The card is expensive without knowing if i will have an Advantage by using such a fast card.


Which card do you have for your Surface RT and Surface Pro?


Sent from my Windows 8 device using Board Express Pro

My experience on my RT is around 20MB/sec. That is from the SDXC to local storage. This is SanDisk. 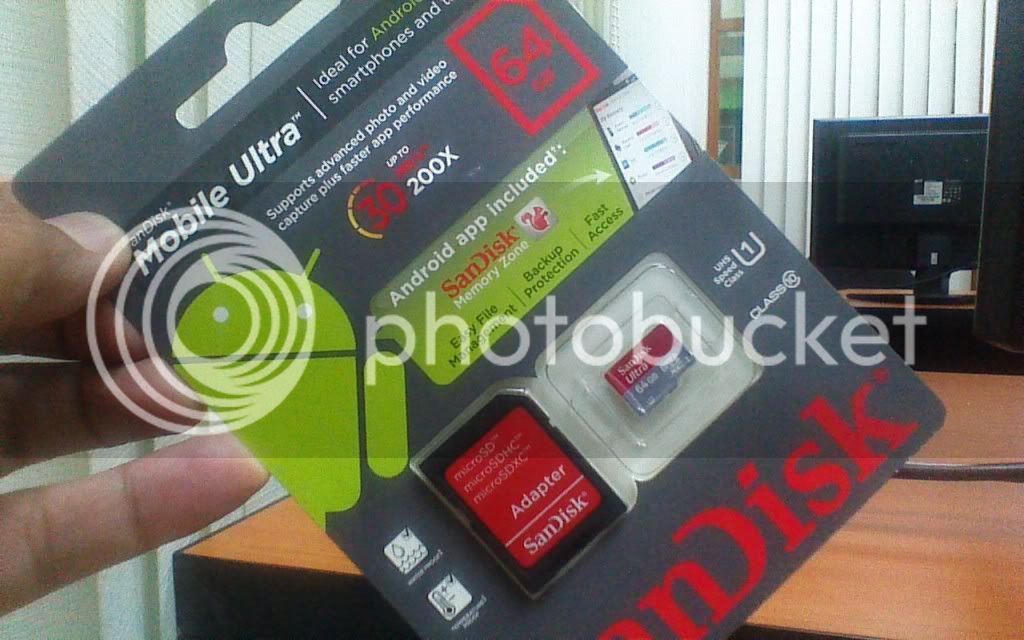 I'm running a PNY 32GB Hi-Speed MicroSDHC Class 10 for Tablet PCs. No idea what speed it runs at. I paid $17 at Staples for it.

I'm using a SanDisk 64GB Ultra that cost me about $60US. I haven't measured the speed but I can tell you I don't get any lags with music or videos, and documents open up promptly (although they would open faster if stored locally).
OP
J

thx so far for the replies.

Can someone with a surface pro share his experience with us?

Wow, it's been a long, long time since I did a Time & Motion Study, but I do still have my mechanical stopwatch. I didn't use it for this, though; I used a desktop stopwatch. It's raining this morning, so can't take the dogs out back -- well, I could. They would go, but I won't. So, time for a little experiment.

I didn't have a really big file on the Pro, but did have a 1.2G video file, so I made three copies of it, put them in a folder and moved it back and forth.

I transferred the folder from D to C; then transferred it back from C to D into an empty folder.

You can do the math.

That acrid smell is from some olde SIMMs & DIMMs (with a little bit of core memory for nostalgia's sake) being activated after a long period of idleness.

Hope this tells you what you want to know. It's still raining, so I'll be here if you want something else.

I say always go with the best, but of course at a reasonable price.
OP
J

great, thx for the effort and all the infos.

I think i will take a cheaper sdxc card and just store my user data on it.

Maybe i should also go with the Surface Pro 128 GB when it's released in Germany.
H

Do you have a slower card that you could test? Just wondering if there is a difference.
Thanks,

Henry
You must log in or register to reply here.

S
Anybody have issues with the 64 Gig SanDisk Micro SDXC Class 10 UHS-1 from Amazon?
2