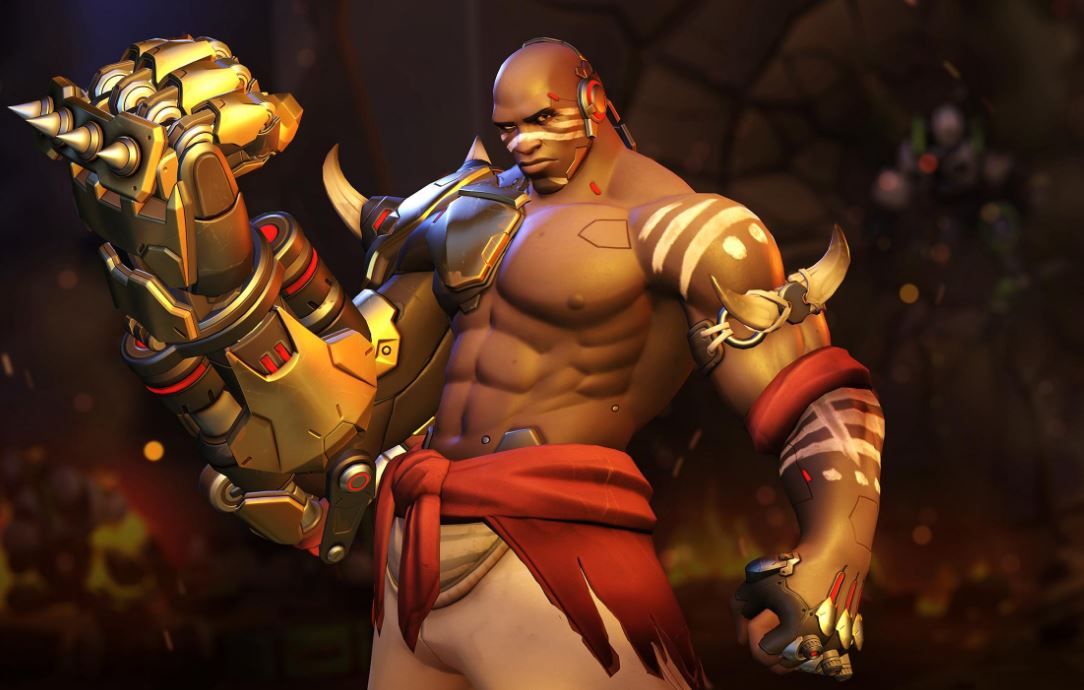 Just as reported earlier this week, Doomfist is the next hero to join Overwatch. His newly released origin story video has already caused quite a stir on social media, with “Doomfist” trending worldwide on Twitter. Many memes have already been spawned in his honour, including several from Tracer fans upset that he attacks their favourite in the video.

The 25th Overwatch hero, who's real name is Akande Ogundimu, hails from Nigeria and is one of the leaders of Talon. His weapon is the Doomfist cybernetic glove, of course! An Assault-class hero, Doomfist’s primary attack is Hand Cannon, where he fires a short-range burst from shotguns that are loaded into each knuckle of his left fist, enabling you to fire off four shots in quick succession.

His other abilities include a ground-pound attack, Seismic Slam, where he leaps forward and smashes into the ground, knocking enemies toward him; Rising Uppercut, where he can uppercut opponents into the air; and Rocket Punch, which can be charged up and used to knock an enemy backwards, ideally into a wall for extra damage.

Doomfist’s ultimate ability is Meteor Strike, where he leaps into the air and smashes down on the ground to deal wide-ranging damage, perfect for clearing a swarm of enemies from the objective.

PC players can try Doomfist from today via the Overwatch Public Test Realm (PTR) servers, and he will be rolling out to the main servers and consoles over the next few weeks, according to The Verge.