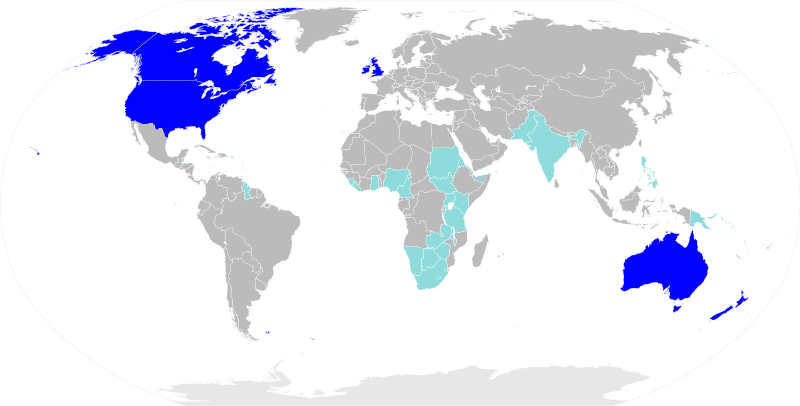 Interesting so far...feels more like someone's college essay than a book.
OP

The USA is mostly european "hardware" refformated with english "software": 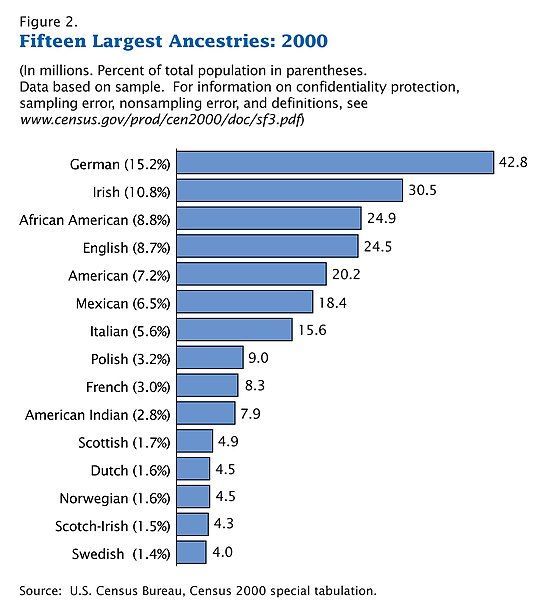 It should be noted that there are more polish people in Chicago-Land than in Warsaw....
OP

Recent DNA evidence has shown that a
substantial core of the British population has
a genetic commonality going back over 13 millennia
and a surprising cousinage to the pre-
Indo-European Basque population of Europe.
Troughout its history, Britain has seen waves
of settlers arriving and intermingling with this
ancient stock. Its daughter nations, and par-
ticularly America, have been enormously successful
in maintaining the unique template of
its society and culture while integrating waves
of immigrants, both voluntary and involuntary,
into that template. This strongly suggest that
the unique strengths of Anglosphere society lie
in the template rather than in the materials that
it organizes.
You must log in or register to reply here.