iTunes is Coming to Windows Store 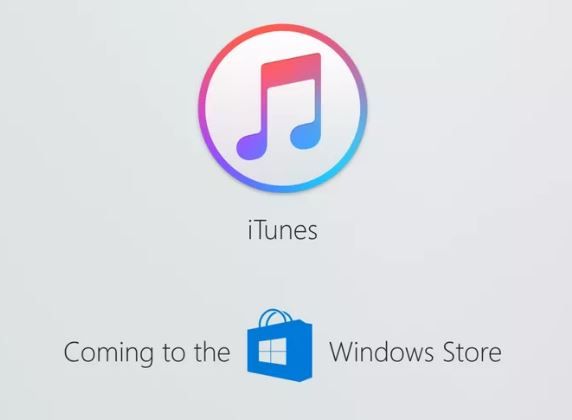 Microsoft announced at its Build developer event in Seattle that iTunes will be coming to the Windows Store by the end of the year, writes The Verge. Microsoft said that it has been working with Apple to get iTunes made available in the store. As The Verge notes, iTunes is one of the most searched-for apps that is currently not available in the Windows Store, so a good move by both companies.

Tech Crunch says that the Windows Store iTunes app will have full iPhone support and that it will basically work in the same way as the current Windows iTunes app.

This will be of particular relief to anyone who likes to use iTunes and is thinking of buying a Surface Laptop, as the standard Windows 10 S operating system of the Surface Laptop only runs Windows Store apps, although there will be the possibility to upgrade to Windows 10 Pro.

Sources: Apple is bringing iTunes to the Windows Store

iTunes is coming to the Windows Store
M

ah. maybe it's a good news

It would sure be a great thing if iTunes and Windows started playing a lot nicer together for a change!

Its good to see, but hopefully it doesn't turn into a big train wreck. I'll reserve judgement until its in there.
You must log in or register to reply here.