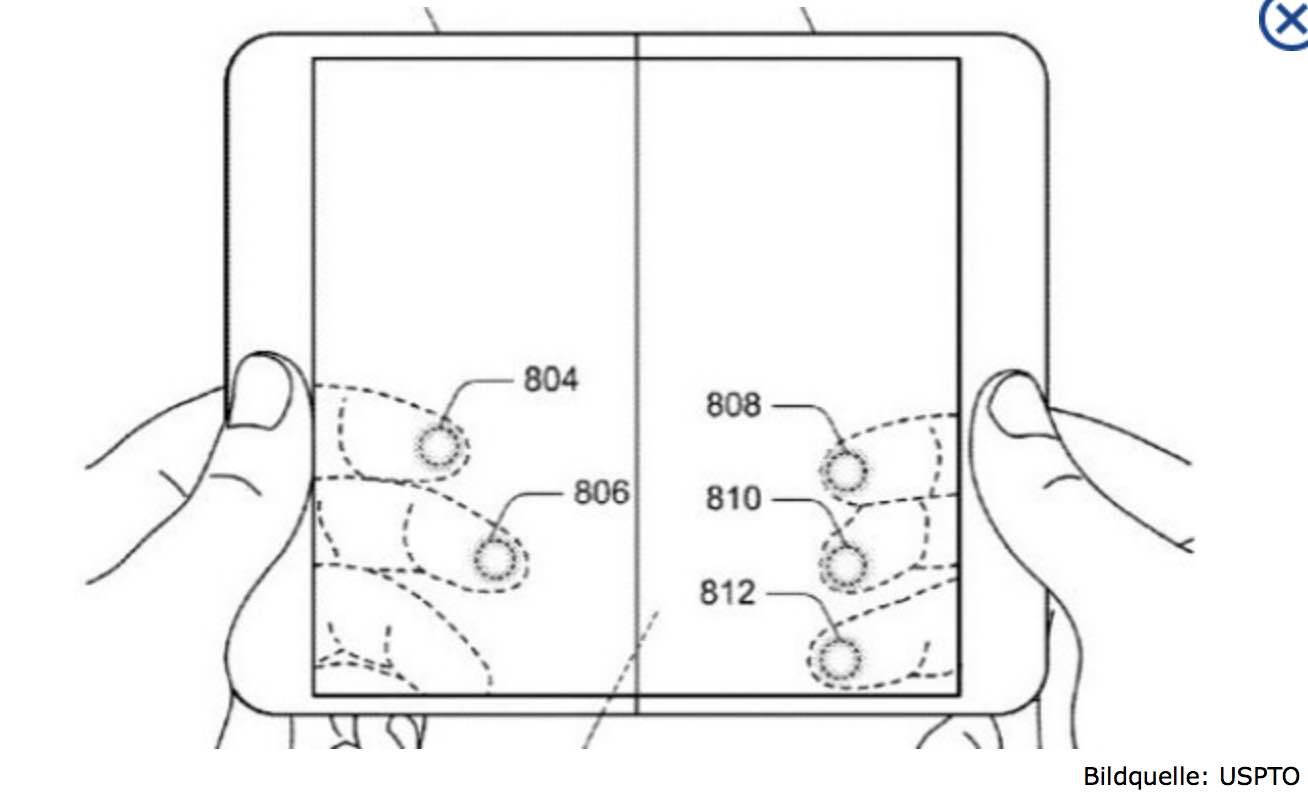 Pocket-lint reports today on newly leaked Qualcomm documents that have just been published by German website Winfuture.de, which show that Dell is now working on what Pocket-lint refers to as a “Surface Phone” powered by a new Qualcomm Snapdragon 850 processor running on Windows 10 on ARM.

The new device, which Pocket-lint thinks is the Surface Phone, is codenamed Januss, and is thought to have three screens in total, two on the inside of the folding body and one on the outside, meaning that the phone can still be used when closed. The source says that the format is not yet confirmed or locked down, so could still be changed by Microsoft prior to launch.

Winfuture states with conviction that this new device will be powered by Qualcomm’s Snapdragon 850 processor, which is more likely to be an upgraded Snapdragon 845 with increased 3.0GHz running speed than a totally new processor.

The so-called Surface Phone is also set to have an LTE modem, more than one camera, a USC-C port, accelerometer and gyroscope.

The SD850 processor is also set to feature in other Windows 10 on ARM devices in the second half of this year, so possibly companies other than Dell are also working on the Surface Phone.

Source: Microsoft Surface Phone back on the cards; Windows 10 on ARM, Snapdragon 850 SoC
You must log in or register to reply here.

Microsoft Surface Phone Will Likely Have a Qualcomm Snapdragon 830

Microsoft Might Demo Windows 10 for Phones on January 21st