Microsoft Announces Surface Event in Shanghai on May 23 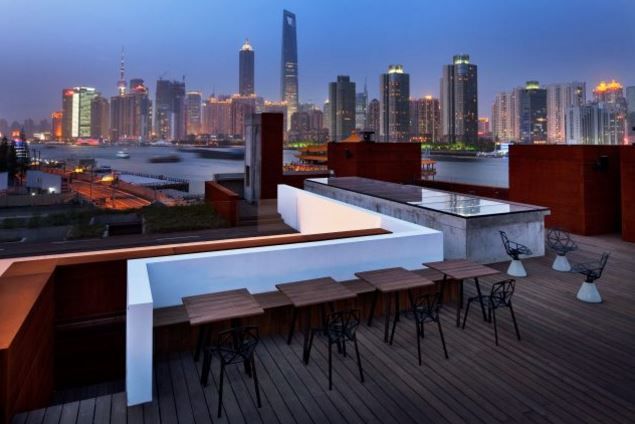 The Verge reports that Microsoft has announced a new special event to take place in Shanghai, China, on May 23, where it says that it will “show the world what’s next.” While that’s pretty much all that Microsoft appears prepared to reveal about the event at the moment, The Verge says that it has been told by Microsoft that new hardware will be unveiled at the event.

Other clues indicate that this mysterious hardware that is due to be revealed on May 23 could well be the Surface Pro 5. Microsoft’s vice president of devices, Surface creator Panos Panay, pretty much gave the game away by tweeting about the event with the hashtag “#Surface.” The fact that he will be at the event in Shanghai is another big clue.

It’s expected that the forthcoming SP5 will not be dramatically different to the SP4, with tech journalist Paul Thurott tweeting last month “Surface Pro 5 will not change the Surface Connect power connector, I was just told. Kaby Lake, nothing dramatic.”

Source: Microsoft will ‘show the world what’s next’ at May 23rd event in Shanghai

Decisions, decisions... I am in my return period for my SP4 and now this. I think I may just hold with this because I like it and would be able to avoid the new platform bugs that always haunt.
You must log in or register to reply here.

M
There’s No Such Thing as a Pro 5, Says Surface Creator Panos Panay