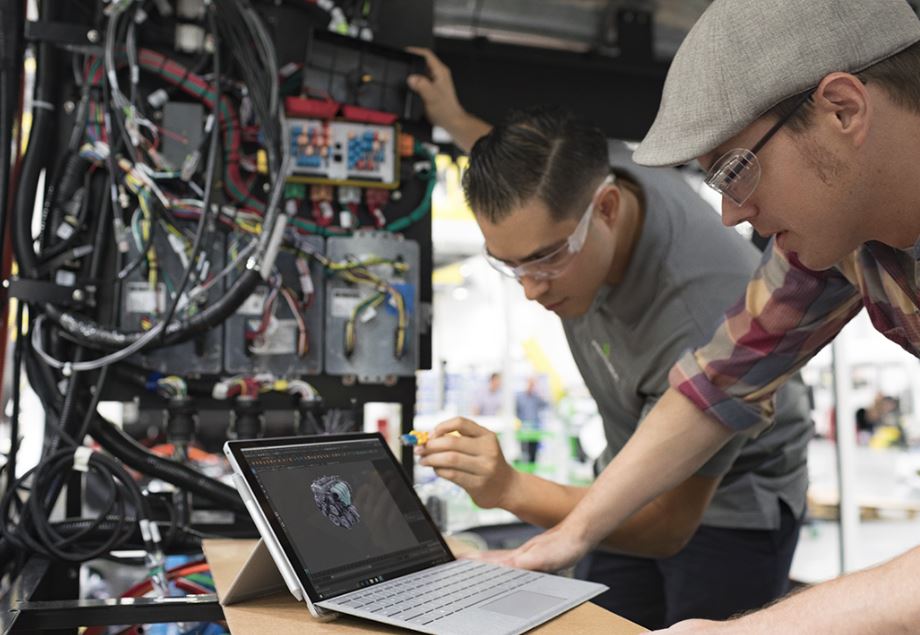 The long-rumoured Surface Pro with LTE Advanced is aimed primarily at business customers, and will be available in December. It boasts a Cat 9 modem, which makes it “the fastest LTE-enabled laptop in its class,” and has download speeds of up to 450Mbps, which surpasses the 300Mbs achieved by other comparable LTE-enabled laptops with only Cat 6 modems.

Panay also said that the new Surface Pro “delivers global connectivity with support of 20 cellular bands so you can work, study, create or relax uninterrupted.”

Adding that the newly announced device “rounds out” Microsoft’s Surface device line-up, Panay said that “the entire Surface family is built to bring the best of Windows to life, including the new mixed reality, 3D, and inking experiences in the Windows 10 Fall Creators Update.”