Microsoft Announces Xbox Adaptive Controller for Accessible Gaming For All 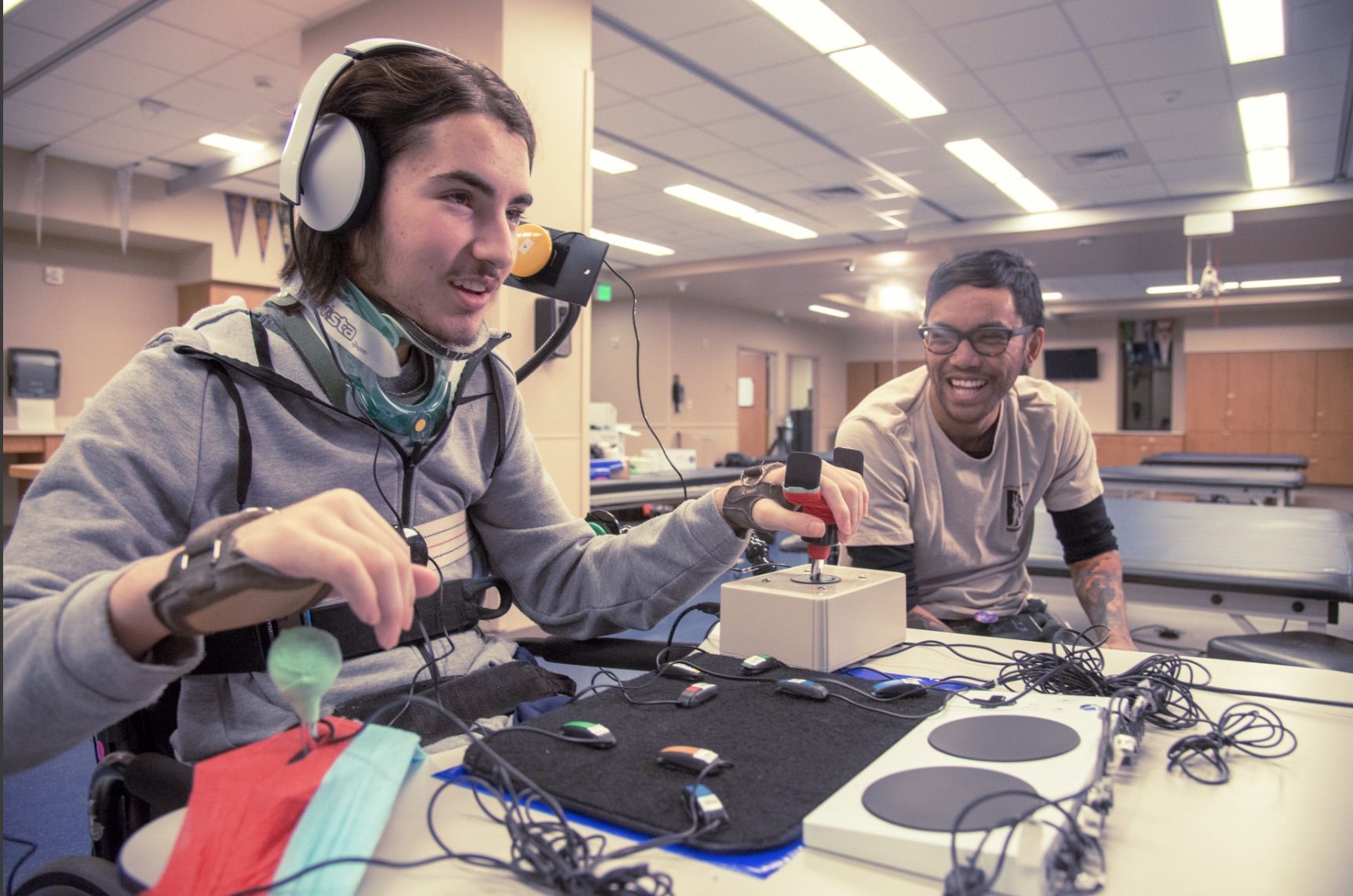 Microsoft has today showed just how committed it is to its aim to “enable and empower even more Xbox One and Windows 10 gamers across the globe” with the announcement of its new Xbox Adaptive Controller for Xbox and Windows 10 gaming.

Writing in a post on Xbox Wire, head of Xbox, Phil Spencer, said that the Xbox Adaptive Controller was created to address the challenges of gamers with limited mobility “and remove barriers to gaming by being adaptable to more gamers’ needs.”

The new controller was developed by Microsoft in partnership with organisations from all over the world, including The AbleGamers Charity, The Cerebral Palsy Foundation, Craig Hospital, SpecialEffect, and Warfighter Engaged. Spencer says that Microsoft also worked closely with gamers with limited mobility.

“Our goal was to make the device as adaptable as possible, so gamers can create a setup that works for them in a way that is plug-and-play, extensible, and affordable.”

Aside from working with adaptive switches that are already used by gamers with limited mobility, the new controller also has two large buttons built in that can be programmed using the Xbox Accessories app to act as any of the button inputs on the standard Xbox controller. 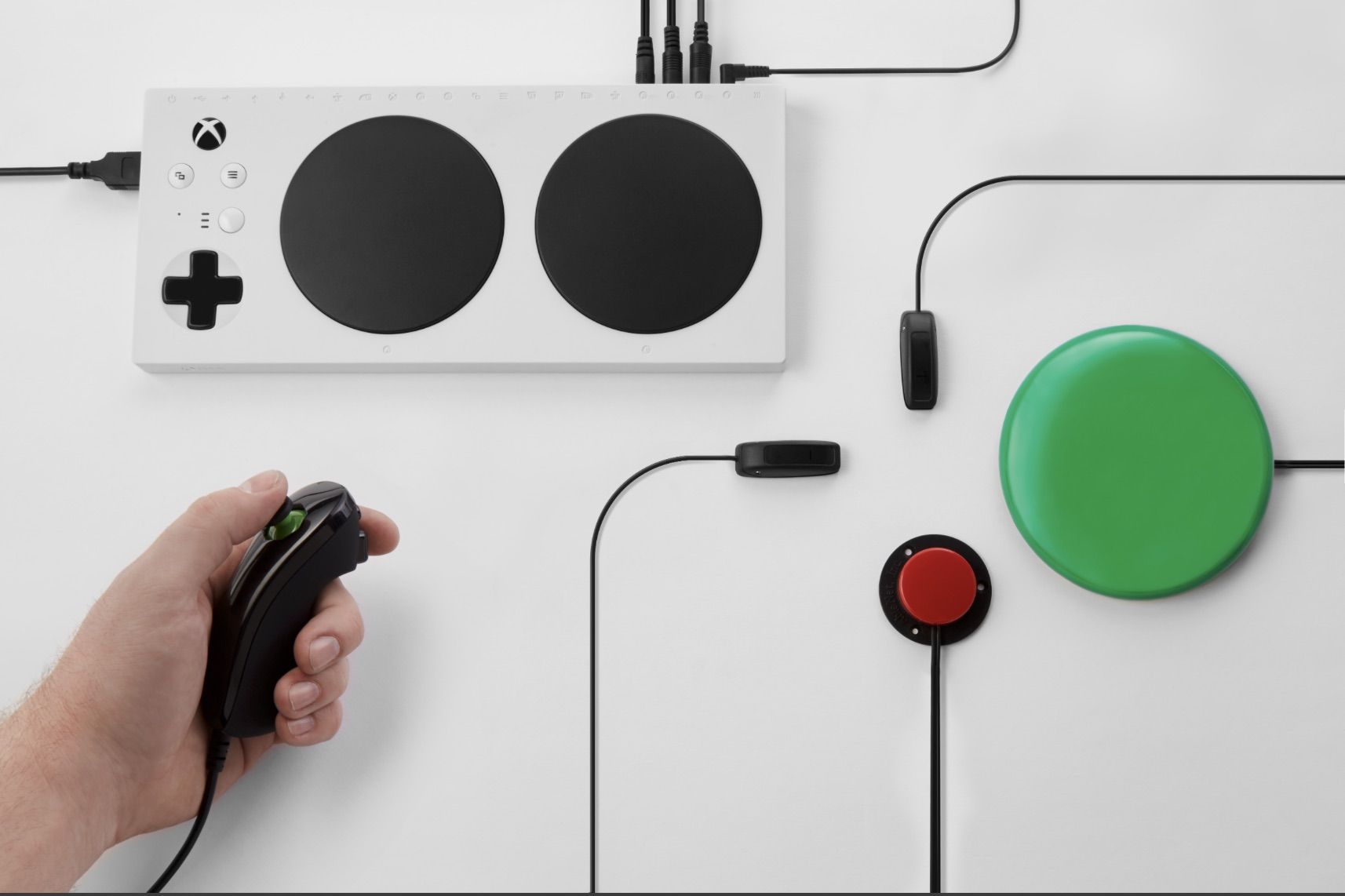 Spencer adds that in order to make the Xbox Adaptive Controller available to as many gamers with limited mobility as possible, Microsoft has worked with third-party manufacturers so that the controller supports a wide variety of external inputs that gamers like to use, including PDP’s One-Handed Joystick, Logitech’s Extreme 3D Pro Joystick, and Quadstick’s Game Controller.

“The Xbox Adaptive Controller has been years in the making, though we realize that this is only one step along our journey of inclusive design and that we have more work ahead,” said Spencer. “This has been a passion project for people around the world, both inside Microsoft and beyond. We’re thrilled to introduce it to the world today, tell the story behind it, and take what we have learned on our journey to inform future initiatives in inclusive design.”
Click to expand...

The Xbox Adaptive Controller costs $99.99 USD and will be available later this year exclusively from the Microsoft Store. Expect to see much more about it at E3.

Microsoft Officially Announces the Xbox One