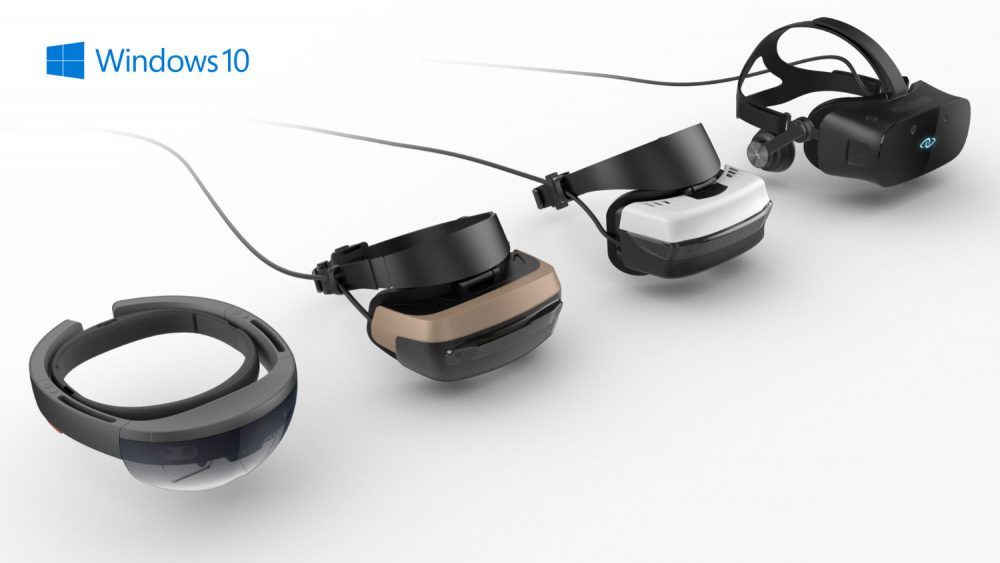 The company this week announced that it will be holding a ‘Mixed Reality event’ on October 3rd. Mixed reality is Microsoft’s broad term encompassing everything from its HoloLens augmented reality device to the new virtual reality headsets it’s soon to launch in partnership with others.

On October 17th Microsoft will launch its Fall Creators Update for Windows 10, which enables use of these new headsets on the operating system. On the same day, headsets from companies like Acer and Dell will also be launching along with new six degrees of freedom (6DOF) motion controllers.

Continue Reading @ uploadvr
You must log in or register to reply here.