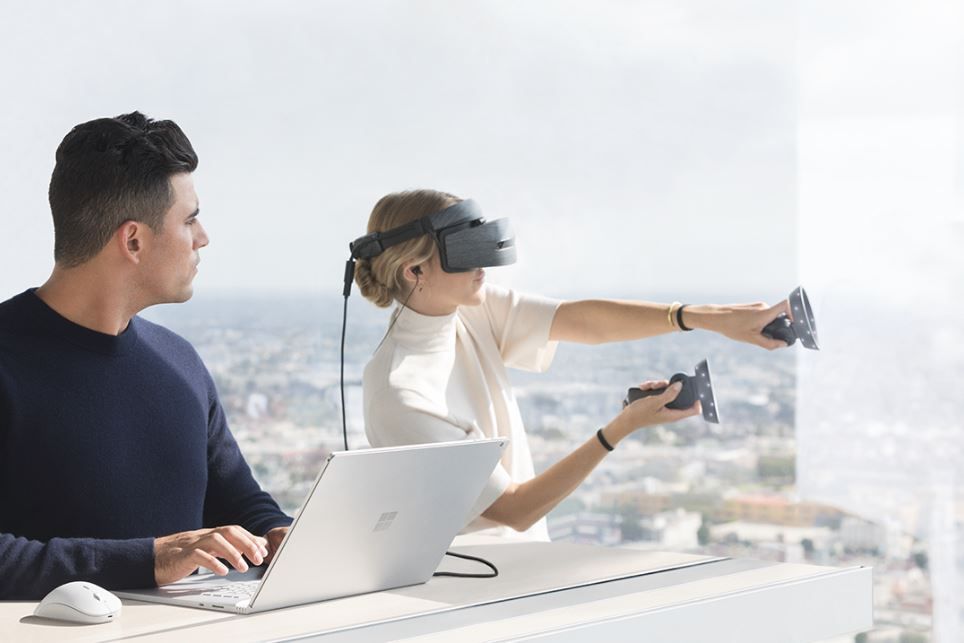 Windows Central reports that following months of testing, the Windows 10 Fall Creators Update has finally begun its public rollout, which will be taking place gradually around the world over the next few months.

If you’re impatient to receive the update you can check manually to see if it’s ready to download via Windows Update. And even if the rollout hasn’t rolled round to your part of the world yet, you can go to the Windows 10 website and select the option to “Update Now.” Or you can download the ISO files for a clean install.

The Windows 10 Fall Creators Update has been thoroughly tested by Windows Insiders over the past few months. Some of the major new features that it contains include OneDrive Files On-Demand, Windows Mixed Reality headset support, and lots of instances of Microsoft’s new Fluent Design language, as well as the My People section that has been added to the task bar.

Posting on Windows Blogs about the update, Yusuf Mehdi, corporate vice president, Windows and Devices Group, said “From the initial launch of Windows 10, we’ve been on a mission to empower the creator in all of us. We believe in the fundamental human need to create to propel the world forward. Today, we deliver the Windows 10 Fall Creators Update offering breakthroughs in creativity - from bringing mixed reality and 3D to the masses, to faster broadcasting for gaming, to turning photos and videos into real memories, and so much more.”

Microsoft to make saying no to Windows 10 update easier