Neverwinter: Tomb of Annihilation Coming First to PC This July 25 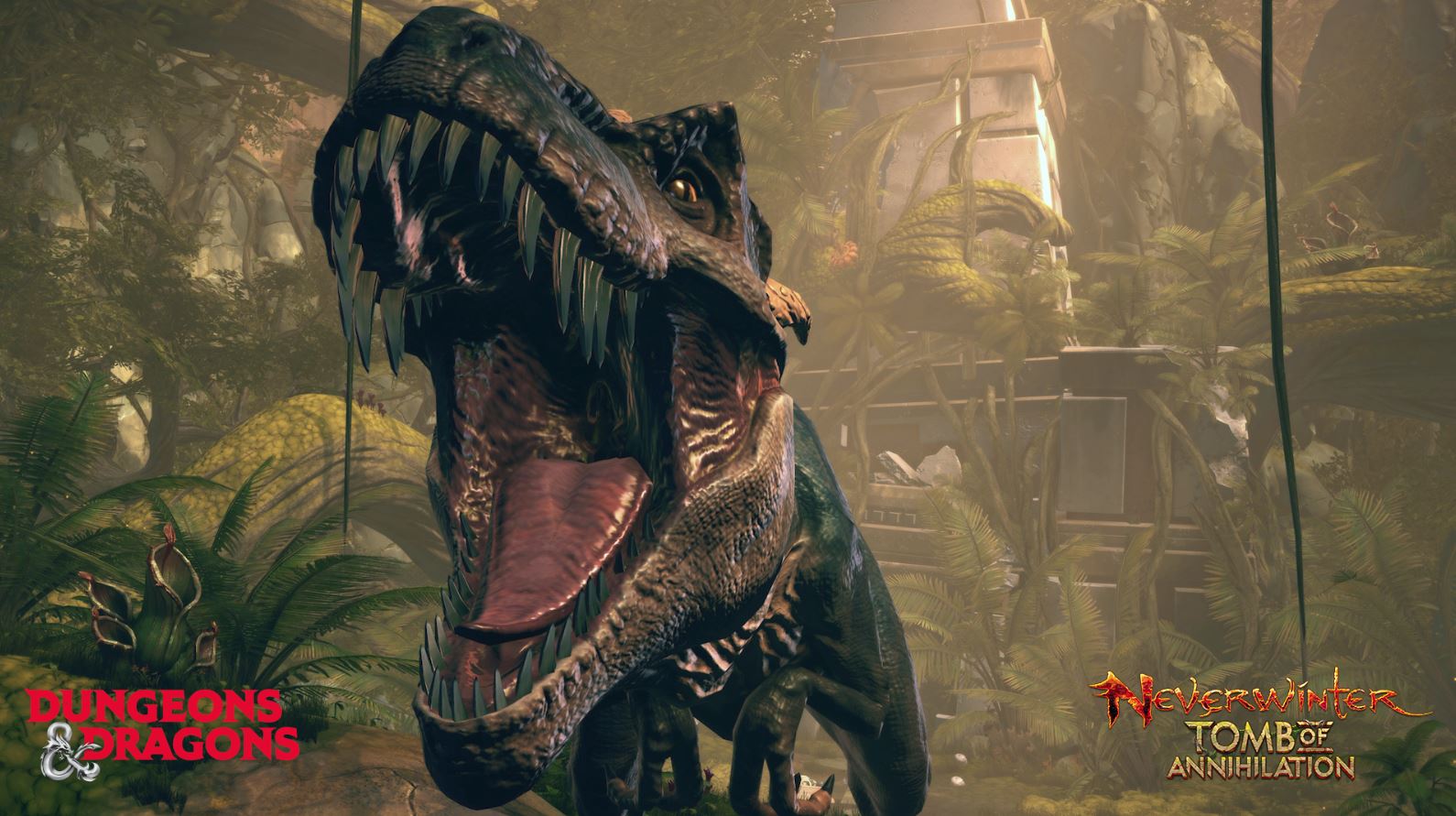 Perfect World Entertainment has announced that Neverwinter: Tomb of Annihilation will be coming first to PC on July 25, ahead of release on Xbox One and PlayStation 4 at a later date.

The expansion sees death arriving in Faerûn via a mysterious curse, leading Neverwinter’s Harpers to head out on a large expedition to the remote land of Chult, where they will get to explore a new jungle zone, battle the undead, Yuanti, and dinosaurs, and track down the source of the death curse that has afflicted Faerûn.

If you want to find out more about the Tomb of Annihilation storyline, you can check out the Stream of Annihilation at twitch.tv/dnd, which runs until 10 p.m. PT today, featuring lots of streamers, Hollywood actors, and the Dungeons & Dragons team, as well as Neverwinter lead designer Thomas Foss, making more announcements about the expansion and playing live D&D.

Neverwinter is a free-to-play action MMORPG featuring fast-paced combat and epic dungeons, where players get to explore the great city of Neverwinter and surrounding lands, learning about the history of the Forgotten Realms and battle evil wherever they find it.