What is the "Surface Phone"

What is this Surface Phone??. I have seen it in one of the photograph posted in one of the forum on this site.
Is it a real hardware ready to available in the market or only a microsoft vision to make the hardware like this??
because I have not seen and heard anything about this device in the past. And is it related to Microsoft surface anyway??

There is no such thing as a Surface phone. The post showing one clearly states it isn't real and is just a concept. The Surface Tablets are tablets made directly by Microsoft and not their partners such as Dell, Asus, Acer and all the other hardware manufactures. Microsoft does make phone software currently called Windows Phone 7 (WP7) and has announced that when Windows 8 is released, they will also be releasing WP8.

Microsoft has made it pretty clear that they are not making the phone hardware themselves and instead will rely primarily on HTC, Samsung and Nokia to make the Windows Phones hardware. As an interesting what if, somebody decided to make a mock-up of what a WP made by Microsoft would look like based on thier Surface Tablet hardware. It isn't too different that what you can get from Nokia though if you are interested. 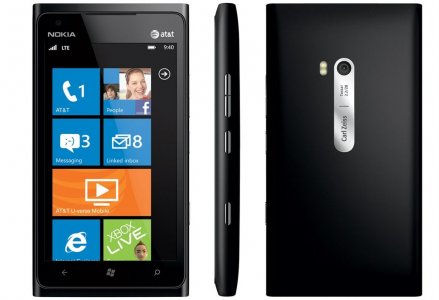 Microsoft Surface Phone Will Likely Have a Qualcomm Snapdragon 830

[NOT REAL] Surface Phone 8 Concept? What Do You Think?