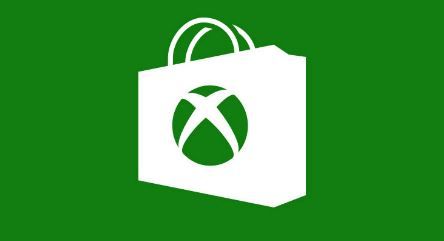 Windows Central reports that Xbox VP Mike Ybarra has been talking on Twitter about the possibility of digital gifting of Windows Store and Xbox purchases, responding “Not far!” to the question, “how far off are we from getting the ability to GIFT a new purchase for a friend?”

Windows Central adds that it has heard from Xbox staff at E3 2017 that digital gifting is something that both Xbox and Windows Store teams have been working very hard on, with the hope being that it will arrive before the holiday season this Fall-Winter.

Digital gifting options are something that Steam has offered for quite some time, and Nintendo also offered it on the Wii, but not on any subsequent machine, and Sony does not as yet offer it on PlayStation. Currently, if you want to give someone a particular game as a present, you have to instead just give them store credit, which is nowhere near as much fun as giving someone an actual game or app.

Sources: Xbox and Windows Store digital gifting is just around the corner

Wonder if they will allow gifting on games you currently own. I have a few I would like to give away.

Sent from my MHA-L29 using Tapatalk
You must log in or register to reply here.

Windows 10 apps will come to the Xbox One this summer