I have posted here and on Microsoft Forums about a problem getting my Surface Pro to mirror to my Sony UHD TV.

This morning I went to Microsoft Tech support and there is a place you can request them to call you so I put in my phone number and raced to the living room to be in front of the TV when they called.

True to their word they called in 1 minute.

But, some glitch happened and although I answered with " Hello " as they said to do --- I just heard empty echo and then a busy signal. Lost connection.

A couple of minutes later the phone rings again and it is Microft tech dude.
Can't hear him too well but I think he said his name and he asked me how he could help with my Surface Pro.

I began to explain the problem and I told him I could get the Start Screen of the Surface Pro to show up on the TV for one second and then the screen goes black.

Quite a few people have been complaining about this problem with their Samsung TV's so it isn't limited to Sony TV's which indicates it probably is Microsoft causing the problem.

Tech support hangs out where we have been posting and a lady there has been giving suggestions but she has not solved the problem. That's why I called in. Apparently they've heard A LOT of complaints about this and don't want to hear anymore.

Staff member
Great support. Microsoft has plenty of good people whom can see clearly through their Windows. 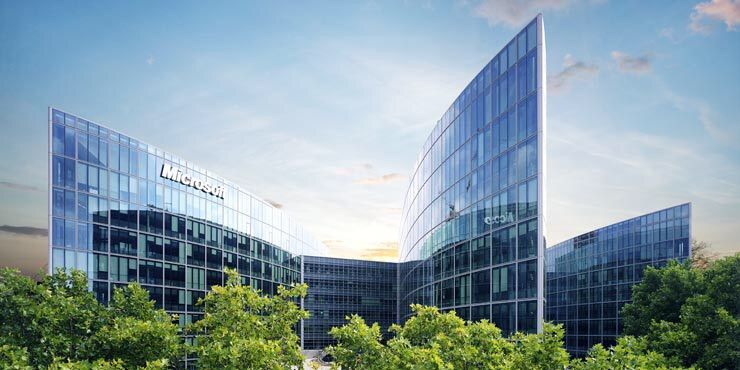 How can I mirror to a UHD TV?

Dealing with MS never goes smoothly for me

Chromecast and Surface Pro -- Not Working?
2

C
My Pro was stuck in sleep

Well I found one thing my Lumia 640 XL does really well.