Are These the First Images of an “Andromeda OS” Folding Surface Tablet Game? 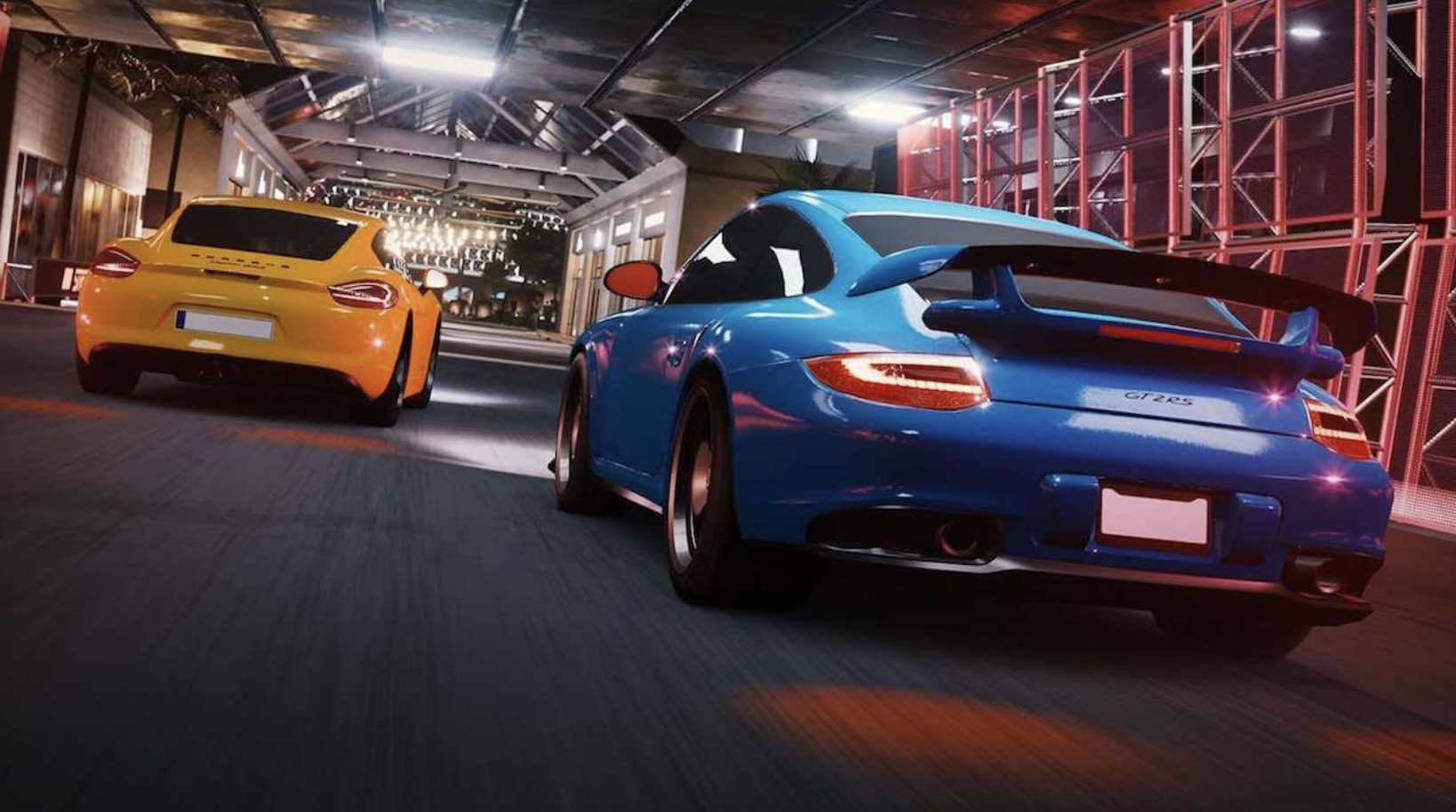 Windows Central has posted images of a free-to-play racing game called Miami Street that is billed as being for “all” Windows 10 devices. After investigating the app package metadata, Windows Central has found information that the game is not just for Windows PC, but also for the “Andromeda OS,” which is thought to be the operating system of the much-rumoured “Andromeda” folding Surface tablet.

According to the marketing blurb from developer Electric Square, “Miami Street is a new kind of racing game, built for a broad audience who love easy to pick-up-and-play experiences. As we continue the development of Miami Street in the months ahead, we will begin releasing the game in limited regions for testing and player feedback.”

The description of a “pick-up-and-play” experience and references to touch-based gaming could simply refer to Windows 10 touch PC versions of the game, but, as Windows Central says, it does indeed sound as if “there’s certainly something mysterious at play here.”

Elsewhere, a news story from the Forbes Cutting Edge Tech blog points to references to a “Factory OS Andromeda device,” among several other Andromeda OS and device references that have been discovered by Twitter users WalkingCat and MSPowerUser in the recently released Windows 10 17672 SDK, which tend to make the Windows Central story not so far-fetched sounding after all. Forbes says that the Windows 10 code appears to show that the Andromeda OS will support ARM and x86, and that the Andromeda Device itself is an ARM device.

Sources: Microsoft's 'Miami Street' could be among the first Surface 'Andromeda OS' games

really this was great information but this is work on Android mobile versions. can you help me.
You must log in or register to reply here.