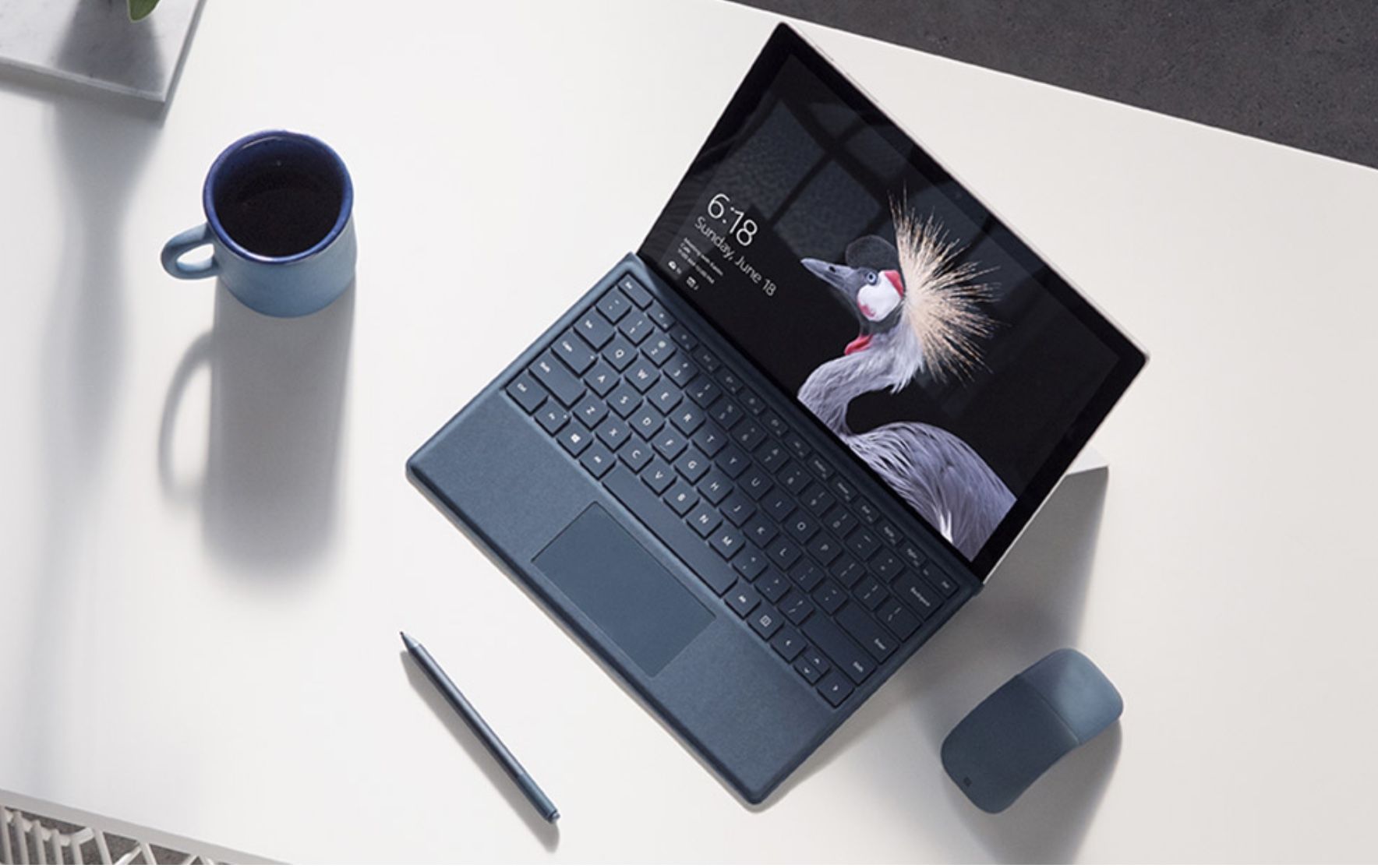 Cnet reports that Microsoft Twitter expert WalkingCat, via Windows Latest, has uncovered details about the rumoured lower-cost Surface tablet that Microsoft is thought to be planning to launch this year.

Scheduled for release in the second half of 2018, the new Surface is said by WalkingCat to be codenamed Lex, with a separate codename of Gibs for its keyboard cover.

Back in mid-May Bloomberg reported on the rumoured lower-cost Surface tablet, stating that it would be smaller and lighter than the current Surface Pro, and would have LTE connectivity and a USB-C port, which would mark the first time that a Surface device has had a USB-C port.

While there’s no way of knowing how accurate this latest report is, it would certainly make sound business sense for Microsoft to launch a lower-cost Surface tablet in order to compete with Apple’s competitively priced iPad that it announced in March during its Chicago education event, as well as the new Chrome OS devices such as the Acer Chromebook Tab 10.

Marrs said:
Since Apple launched the fifth - generation and sixth - generation iPad, the overall sales of iPad has fallen back, and Microsoft, which has been selling Surface series, seems to be attracted by cheap iPad and Surface tablet computers to compete in the flat market.
Click to expand...

It's not about Flat market it's about the education market and some others. However you can also challenge for a share of a market even if it is flat. There's no reason to leave a 17 Billion market segment uncontested just because it's not growing. Maybe it's not growing because they are bored with the choices.
You must log in or register to reply here.

Multiple new Surface tablets to be unveiled on May 20th