Does a magnetic latch on a case affect the stylus performance?

I want to get this case for my SP3:
http://www.amazon.com/Manvex-Leather-Microsoft-Surface-Tablet/dp/B00KQRSLKI/ref=cm_cd_al_qh_dp_t

but the latch is magnetic, and I was wondering if anyone knows if this would affect the stylus performance (creates ghost and inactive areas on the touchscreen). I know a magnetic latch does that to my Galaxy Note 4 stylus use but I am unsure if the SP3 uses the same technology. Thanks!

No that I know.

Staff member
The Galaxy Note stylus produces its signal by proximity to the tablet. The tablet has an force induced electromagnetic field, which the stylus receives as a electrical signal. A very clever scheme, though an external magnet can disturb this field. This is similar to the way induction battery chargers (wireless) work.

The Surface Pro 3 pen uses its own power source (single AAAA battery), which does not require the tablet to induce an external field in order to power the stylus. External magnets don't disturb the field.

I've had my SP3 around magnetic clasps, indivudual magnets, magnetic rocks (I'm a geologist), and never have had a problem with screen shadowing or ghosting. I take my SP3 out in the field often, even on radiation hunts, and the screen shows no temporary or permanent artifacts. 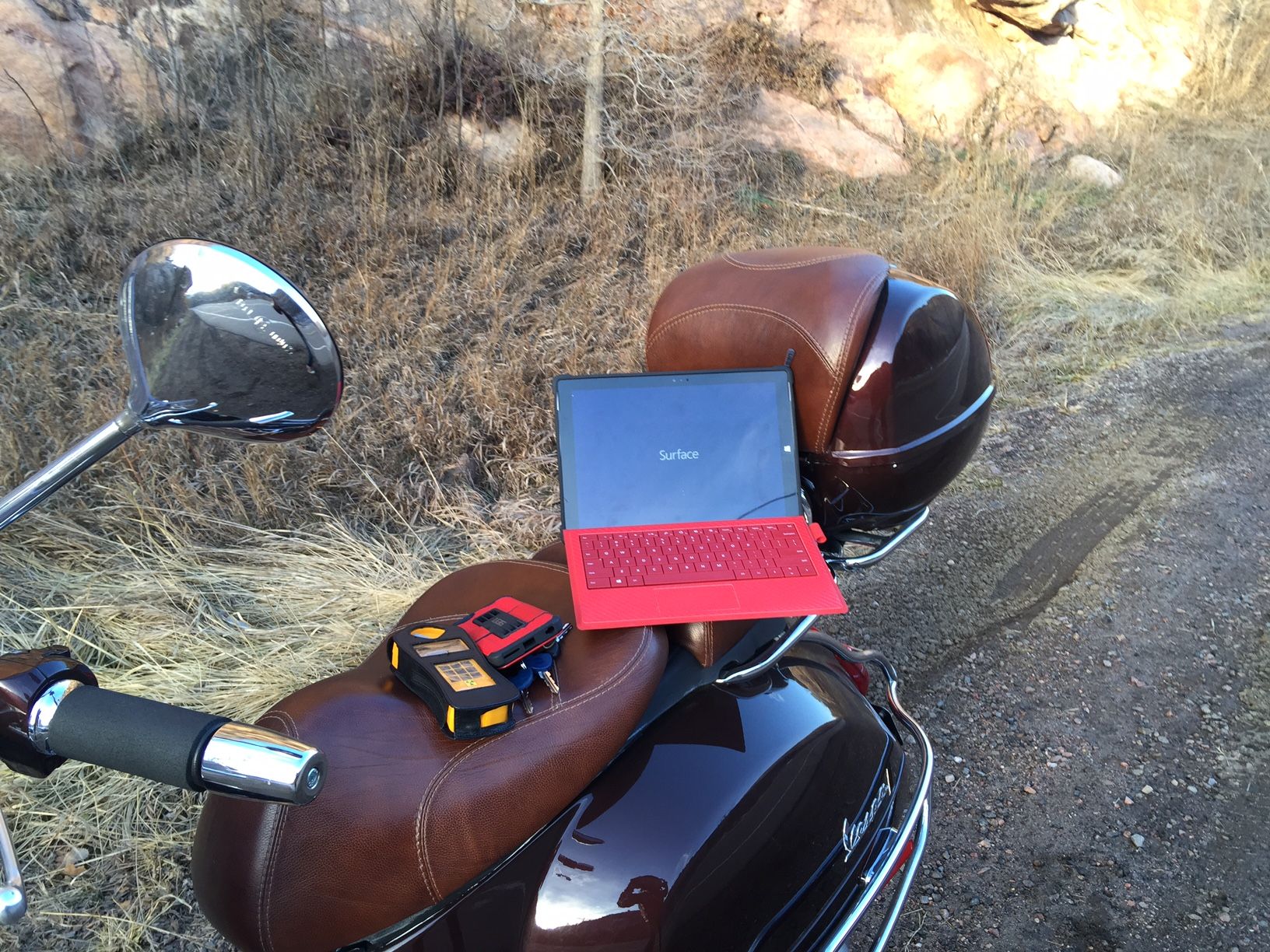 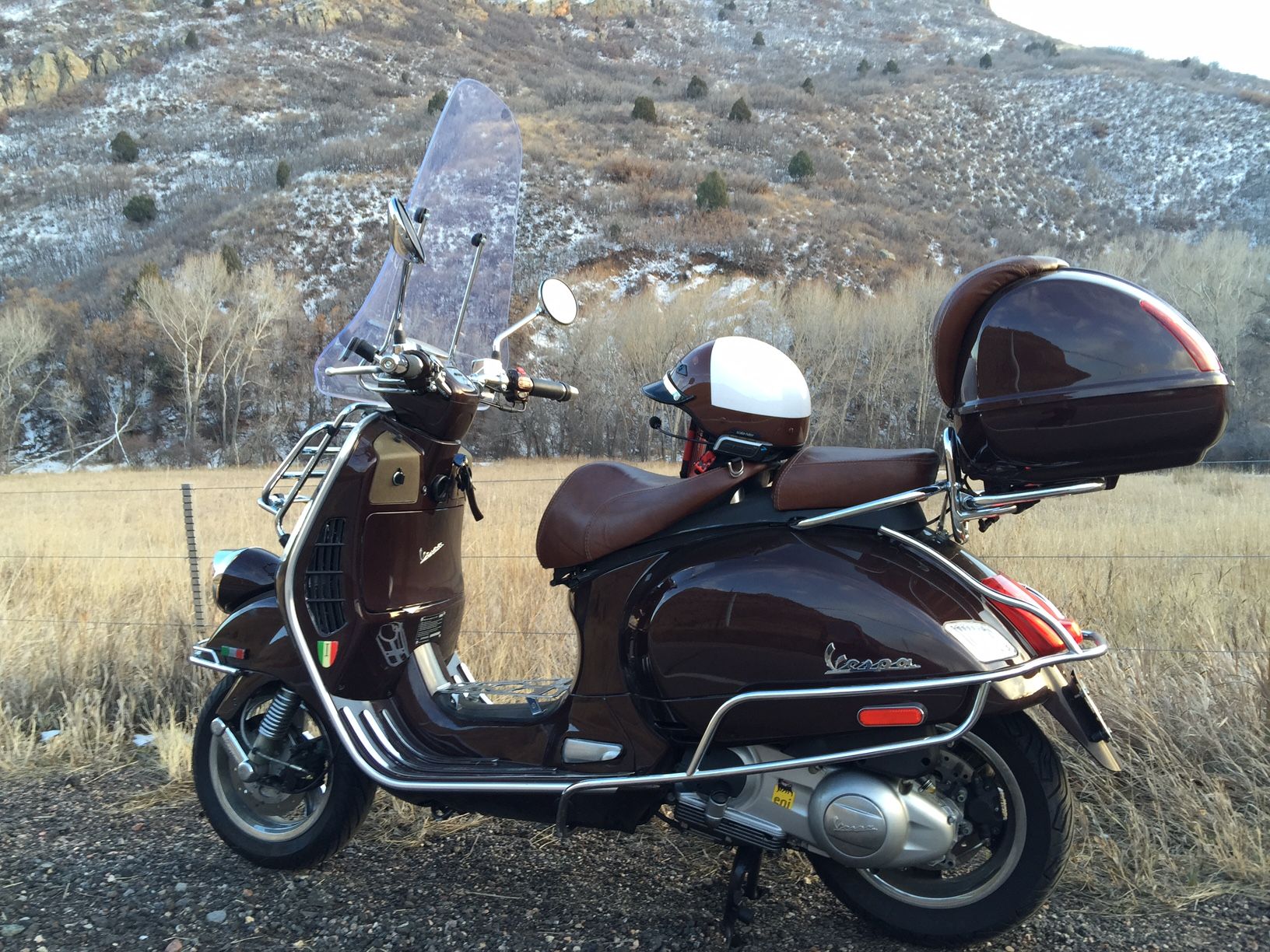 thank you for the explanation!
You must log in or register to reply here.

Has anyone here tried this case?

M
Is the Manvex Slim and Compact Leather Folio Case compatible with SP2?