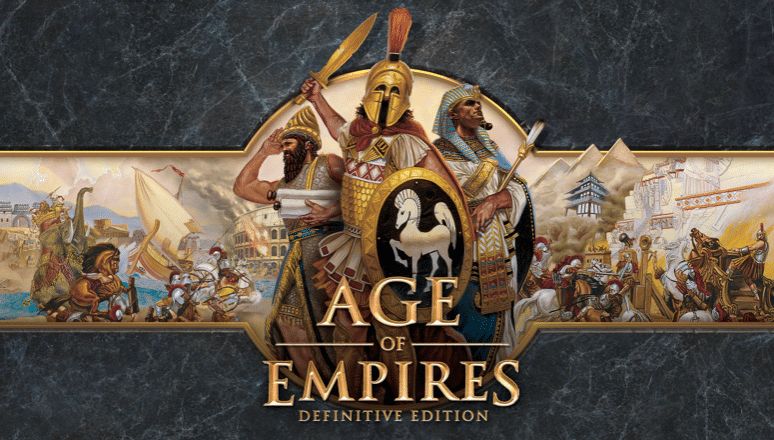 With the E3 gaming expo taking place this week in Los Angeles there have been lots of exiting announcements about forthcoming PC games, in particular Age of Empires: Definitive Edition, which was announced exclusively for Windows 10, with a closed beta due to start very soon that can be signed up for at AgeOfEmpires.com.

Age of Empires first appeared on PC back in 1997, and along the way the much-loved series has explored human civilisation up until Colonial America. It feels like it’s been away for far too long, so it’s great to have it back!

“We created Age of Empires: Definitive Edition as an homage to the fans of the series and to PC gamers everywhere” said Shannon Loftis, general manager for global games publishing at Microsoft. “Fully remastered with beautifully enhanced graphics that support up to 4K resolution, entirely re-orchestrated soundtrack, brand-new narrative, major gameplay improvements, Xbox Live support for multiplayer, and achievements — the Definitive Edition brings back the original Age of Empires and its Rise of Rome expansion with 16 civilizations to explore in time periods ranging from the Stone Age all the way to the Roman Empire.
Click to expand...