"Ghost in the Shell: Arise - Another Mission" Microsoft Surface Commercial

[video=youtube;YmmT9Of0Ikk]http://www.youtube.com/watch?feature=player_detailpage&v=YmmT9Of0Ikk[/video]​
If you are a fan of anime as well as the Microsoft Surface, then you will likely appreciate the above commercial. It's called "Ghost in the Shell: Arise - Another Mission." It imagines a fictitious sequel/follow-up to the hit anime "Ghost in the Shell," and the characters use a Microsoft Surface throughout the video to complete their mission.

The hardcore "Ghost in the Shell" crowd might grouse about the fact that a tablet computer is well below the technological level in the original anime, but, if you can forgive the liberties taken, it still makes for an entertaining alternative look at the tab. Enjoy!

then realised it was a commericial, and yeah, it's pretty fucking cool for Microsoft and Kodansha to make a commercial together like that

sure there are people that don't know what Ghost in the Shell is, but would love it if they did (especially all the tech hedz)...

well, let's go right into the first movie which came out in 1995 and had a quality blowing away any animated movie produced here, since in Japan:
"animation is a medium, not an age group"

Ghost in the Shell
- in the future, where the internet is everywhere, and most humans are augmented in a little or lot of way with cybernetics to access the web anywhere
- like bing, there are search-engine robots that crawl this web but... with the information found, 1 top-secret military grade search-engine-spider becomes aware of it's own existence...

- lots of beautifully animated gun play of course
- but the pace slows it down a bit and touches upon questions like if Artificial Intelligence is aware of itself, can it claim political asylum?
- and more

Amazing! Where can I get to see these films and more films like these! I love the graphics, storyline (from the little that I saw in that clip), and, above all, the concept!

Edit: Some leads on titles with heavy cyber/ cypher punk themes, sci-fi, horror themes would be greatly appreciated! Thanks.

kristalsoldier said:
Amazing! Where can I get to see these films and more films like these! I love the graphics, storyline (from the little that I saw in that clip), and, above all, the concept!

Edit: Some leads on titles with heavy cyber/ cypher punk themes, sci-fi, horror themes would be greatly appreciated! Thanks.
Click to expand...

Akira - which is the undisputed classic, the anime creator's favourite anime, the one that set off the 2nd wave of anime
- neo-Tokyo in the future... and the military is aware of a growing phenomenom of psychic children, one of whom, is in a young biker gang... 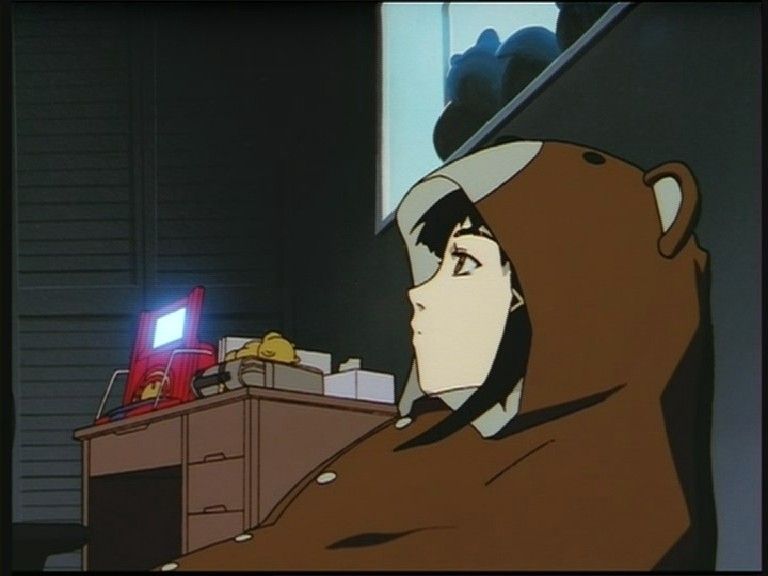 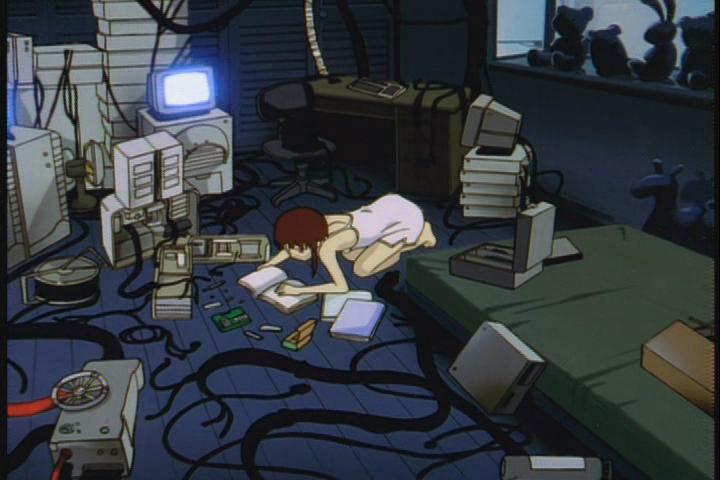 Serial Experiments: Lain - a father buys his daughter a new super computer and she goes online and meets interesting people
- leads her to seeking help from a young haxor in a nightclub
- and an evil man that... well, you'll just have to watch to find out 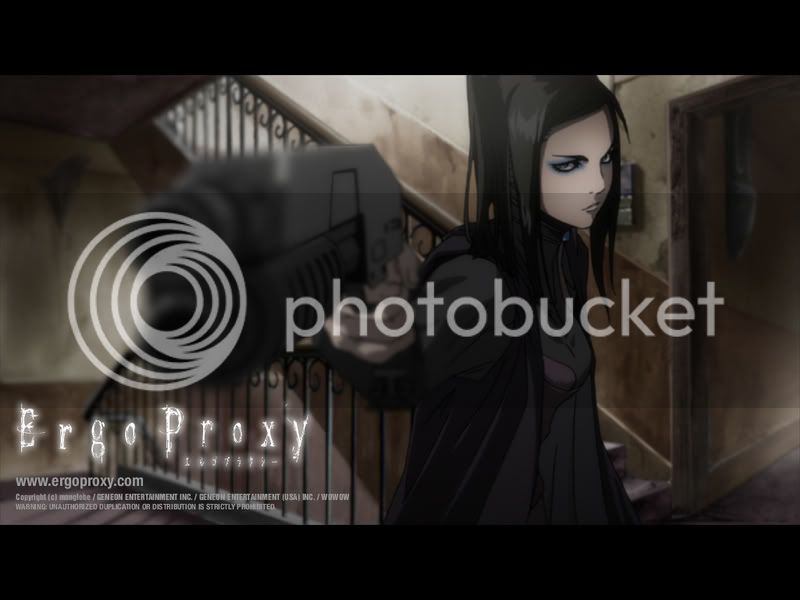 Ergo Proxy - haven't seen it yet but looks kinda cool, robots and a virus or something

i dunno, there's a lot out there. for the animations/anime you can get them online, in DVD stores, some comic stores, anime conventions. things like that. sorta big ones like Akira or Ghost in the Shell get some theatre release in bigger cities in the west.

for the comics/manga you can get them in comic stores, any major bookstore chains now, etc.
Last edited: Jun 28, 2013

PervySage said:
for the comics/manga you can get them in comic stores, any major bookstore chains now, etc.
Click to expand...

Thanks very much. I'll check them out. As for comics...e-versions available? Stuff that can be read on the Surface? And, if yes, what would be the best available app to read them on? (RT-specific).

i know some of the more popular manga Naruto has official e-books (try naruto.com ?) and others but not too into it still.

naruto is great too btw, funny, not a cyber punk though, in feudal Japan actually. it's about 12 year olds in ninja school... UNTIL SOMETHING GOES WRONG!!!
You must log in or register to reply here.