Hi everyone I'm new here, sorry about my poor English because it is not my first language.

As I said in the title, I had a really bad experience with the customer service of surface pro 2. I bought a 128G model in March, after several hours of usage, I found a dead pixel in the center of the screen, which is really annoying to looking at once you found its existence. So I contacted the customer support and asked for a replacement machine.

At that time I stated that my model has the 4300u CPU and I want the same CPU in the replacement model. After I receive the unit, I found it has the older 4200u in it. I returned the replacement machine and contact them again, this time they told me to wait until they have the 4300u stock.

Then I waited about 3 months, and in June they suddenly send me a machine without any notice, and again it is a 4200u machine. I emailed them and they told me it is shipped by mistake!

Okay then I kept waiting, and two weeks later, they said they've got stock and a 4300u machine was sent to me. It was a heavily used machine with lot of scratches so I still didn't want to accept it.

After I argued with them, they said they will ship an upgraded 256g model to me, and I thought that was really great. However, today I received the 256g machine, opened the box and checked it, OMG, it is even more damaged than the previous one! I'll show you guys some photos below 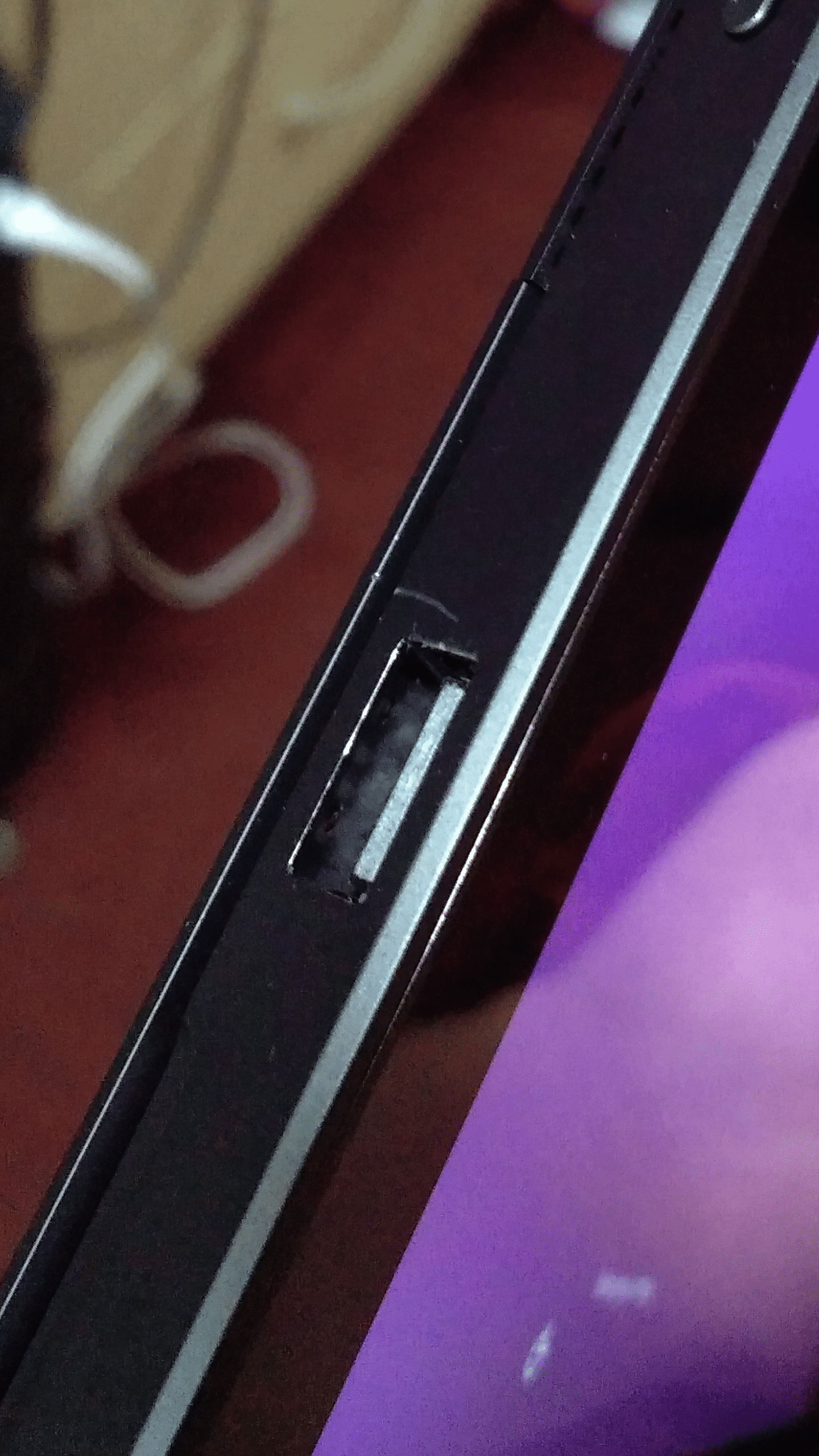 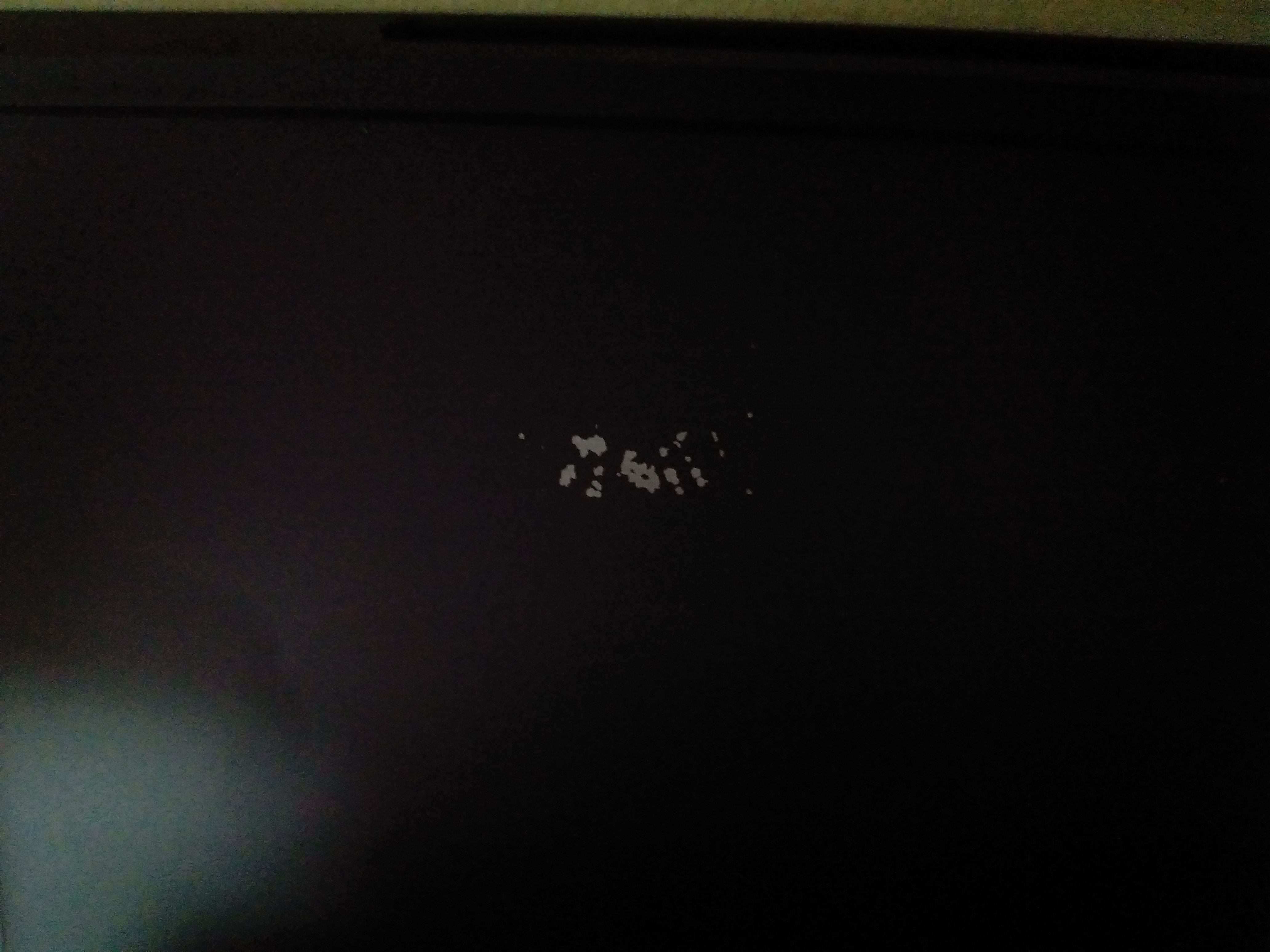 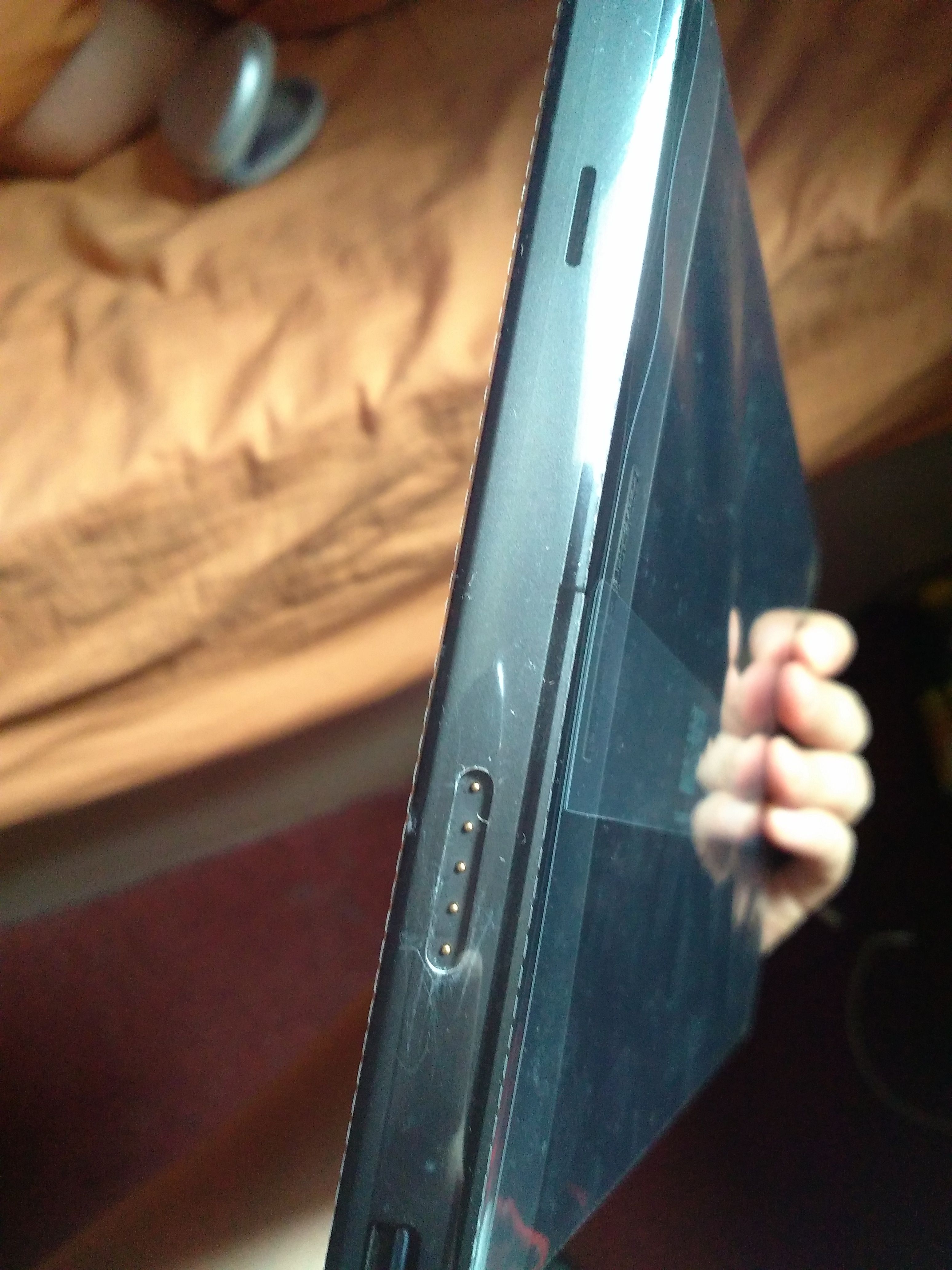 I really don't understand why they just keep shipping crappy units again and again!! It is definitely the worst customer service I've ever met!!

Anyone please tell me what I gonna do
G

Send it back. There is no reason to accept crap like that. If this is an advanced exchange, make sure you call support and inform them that you are sending the replacement back (as opposed to your current unit) or else your credit card could end up getting charged.
Last edited: Jul 26, 2014

sorry to hear all the trouble you are having....theres no way I would accept that...
G

Why did you just return your system and bought a new one, it was just a few hours of usage you say? You have a 30day window... anyway, too late now. Plan B is to go at a Microsoft store while they still had the Pro 2 so that they could just swap it. But that is most likely too late, and you might not have a store near by, like me.

The reason why Microsoft has the U4200 CPUs, is that everyone was finding minute faults on their units (or purposeful damage it) to have their U4200 exchanged with the U4300, so now, they only have the U4200. Sadly, don't expect that they'll send you a new unit at some point in time after multiple exchanges. It is a third party outsourced company managing this all the repair and exchange. So, they try to show at Microsoft how much money Microsoft saved by going with them, and they try to be profitable. See the problem?

So you can try again and again.. and hope for the best.

Food for thought:
Or you can put a vinyl cover, they are some, to hide all the scratches.
Or you can void the warranty and look into properly/professionally life repaint the device. Keep in mind to avoid paint going inside the air ducts, and loose "Surface" logo, unless you know how to replicate it. If it was corners, or a bit around the USB port, you could try those car repair kits for scratches, just make sure it won't do a glossy look, and that the color matches. Hmm maybe those hobby paint. The trick would be just to put a dab on the effected areas. But in your case, I don't think you can get away with it. Especially the back of the device.
Last edited: Jul 26, 2014
You must log in or register to reply here.

B
Well, This Sucks
2

Jul 12, 2015
cvflowers1
C
D
A little problem with delay in customer service, what can I reasonably expect?