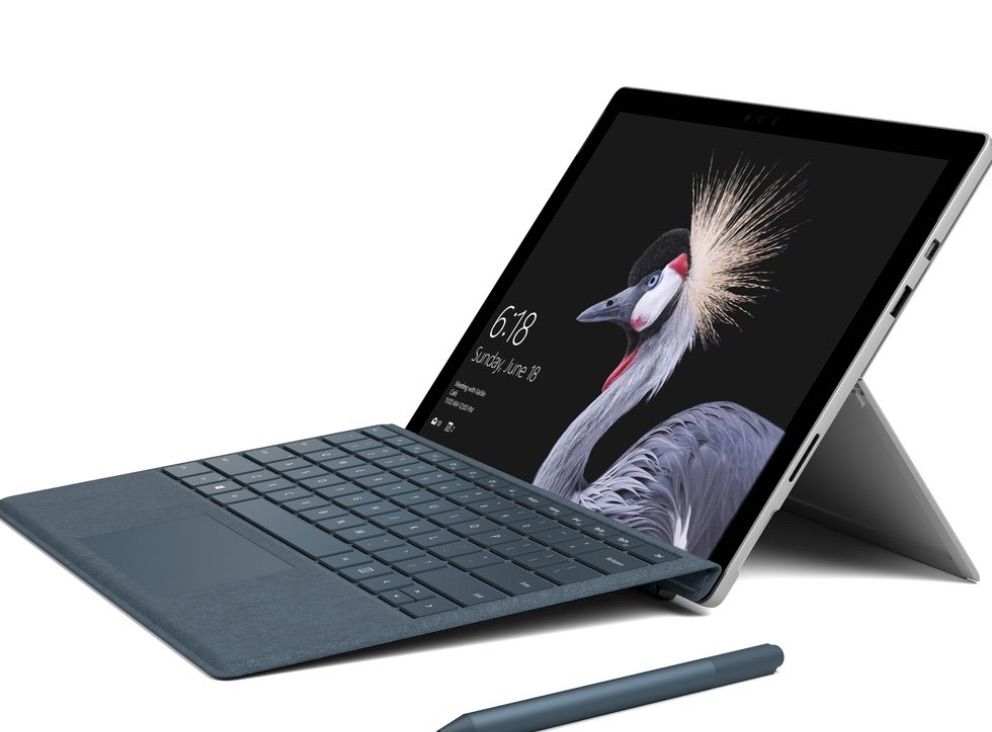 According to an exclusive report from Bloomberg today, Microsoft is currently working on a range of low-cost Surface tablets that could be launched as soon as the second half of this year.

Bloomberg’s source says that Microsoft is making the move in order to try and compete with Apple’s tablet-market-dominating iPad.

The rumoured new Surface tablet will have a 10-inch screen, as well as rounded edges, similar to those of an iPad. USB-C connectivity will be included for the first time in the Surface line-up. The tablet is expected to be priced competitively at around $400. Microsoft is also said to be planning to launch cheaper versions of the Surface tablet’s keyboard cover, stylus, and mouse, which won’t be bundled with the tablet itself, as is the case with the Surface Pro.

In terms of dimensions, the source says that the tablet will be approximately 20% lighter than the high-end Surface range, and will have roughly 4 hours less battery life.

The main processor and graphics chip will be supplied by Intel.

Storage options are set to include 64GB and 128GB versions. The new tablet will still have the same kickstand as the current versions, and will run Windows 10 Pro.

Sounds interesting! Waiting to see if this is true and what it offers. I am still rocking my Surface 2 and it gets the job done for me. This could be just what l am looking for.
You must log in or register to reply here.

Microsoft Has a 'major dilemma' Pricing The New Surface Windows Tablet vs. the iPad