Can't believe I am going to router switch at my office, but if I am going to deploy 15 of these SP2 Pros we need to get best wifi performance we can. Cant top 8mbs currently.


Some of you guys getting 50+ MBS pls let me know the router you use.

I would like to keep using DDWRT firmware as I have all my settings ready to go.

Staff member
With the Marvell Chipset, the easiest fix is to remove any Router QoS settings. I replaced my Belkin N750 Dual Band with the Netgear R7000 AC Router and I'm loving it.
O

jnjroach said:
With the Marvell Chipset, the easiest fix is to remove any Router QoS settings. I replaced my Belkin N750 Dual Band with the Netgear R7000 AC Router and I'm loving it.
Click to expand...

I was not aware that the surface Pro 2 or surface 2 was capable of 802.11ac protocol? Are you using a USB wireless receiver?

Staff member
Nope....it is only "N" but when I upgrade my Router I want it to last 3-5 years so I will have AC at some point. But in all seriousness it has some of the best "N" throughput of any of the router I've used....
G 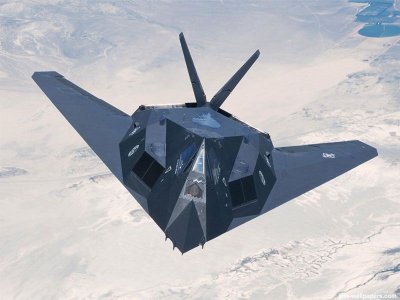 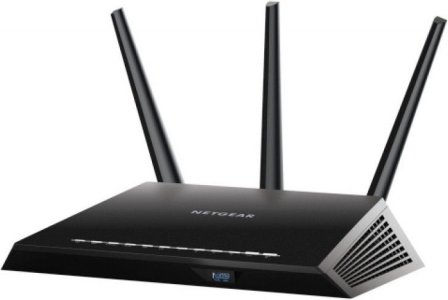 FWIW I upgraded a Cisco/Linksys E4200 to an Asus RT-AC68U, the only other router that appears to go neck-to-neck with the Nighthawk. The general consensus is that the Nighthawk is faster at short distances, the Asus faster at long distances/high attenuation. The Asus unit has known bugs while the Nighthawk appears pretty stable. I got it anyway since I like some of the features such as the ability to configure for 2 separate LANs and it appears Asus is truly working hard to improve it. There are also known to be further improvements in the pipeline such as supporting USB *hubs*, so that it can support multiple drives. But for now I have it configured as an access point only (no router function), 1 LAN, and no media server just to baseline how well it does

On the E4200 (also access point only, no media server) my SP2 used to get a lousy 65Mbs link, and then after an SP2 upgrade it dropped to an even worse 30Mb. Connected to the Asus 5GHz band my SP2 now links 270Mb in the same room, 217Mb (worst case) 100 feet away through six walls and two floors. Reads and writes to my server (Ethernet, no WiFi) are WAY faster than those numbers imply. Even internet access - which should never have been much of a problem given I have DSL! - has notably improved. Latency is more than half on average

I am happy.... mostly. The Marvell phy is still junk, but it is now tolerable junk. Every device I own that has an Intel phy is linking at 450Mb and hardly degrading no matter where they are located

Add: I currently have no AC clients so I can't speak of its performance in this regard
Last edited: Jan 19, 2014
R

Forgot one comment... I am no expert, but I don't believe anyone has ported DDWRT to the Nighthawk. The Asus AC routers are open source and source releases have been lagging firmware releases by just 2-4 days it seems. For Asus the DDWRT equivalent is Asuswrt, and there's a thread on it here
Asuswrt-Merlin - SmallNetBuilder Forums. I haven't tried it yet (using stock firmware for baselining presently), but it was one of the factors in my getting the Asus.
D

I see the similarities... ha ha. I've been looking at this router. Thanks for the valuable input. Have you tried streaming HD movies yet? I would also be using N as I have no AC devices yet.
G

I did end up picking this up.... THANKS jnjroach :X

I got it in November couple weeks after I posted this.. Seems fast, I don't get full bars on 5GHZ 35ft away from the router but then again none of my routers have. It seems I get some weird interference in this house.

I have had to reboot it once since owning because connections on all our devices weren't connecting. There had been a firmware update and it seems okay since then.

Crazy thing is I went to purchase it at best buy and it was on sale for 179.99 but wasn't marked. So it was a nice little surprise at the checkout
You must log in or register to reply here.