There’s No Such Thing as a Pro 5, Says Surface Creator Panos Panay 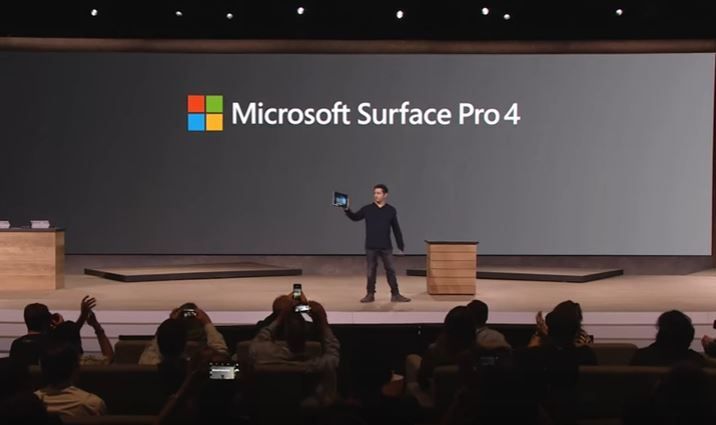 The Verge reports that Microsoft devices vice president Panos Panay has poured cold water on the idea that Microsoft will be announcing Surface Pro 5 at its forthcoming event in Shanghai on May 23.

Talking to CNET at the Surface Laptop announcement event, Panay said “there’s no such thing as a Pro 5,” and that Microsoft will not be launching Surface Pro 5 until it has enough “meaningful change” to distinguish it from Surface Pro 4. “Meaningful change isn’t necessarily a hardware change,” said Panay, “which is what a lot of people look for. They’re like, ‘Where is the latest processor?’ That’s not what I mean. I’m looking for an experiential change that makes a huge difference in product line. You’ll see that same meaningful impact when Pro 5, or Pro Next hits the market.”

Bearing in mind that Panay’s comments come just a few weeks before the event in Shanghai, which he has already confirmed that he will be attending, it’s looking more likely that the event will see a Surface Pro 4 refresh with the newest Intel processors, rather than an entirely new Surface. “If people don’t want to buy our Pro 4 at this time, that’s OK,” Panay told CNET. “What I’m super, super sure of is that the people using a Pro 4 have a product that’s going to be competitive for five years.”

Sources: Microsoft's Surface chief says 'there's no such thing as a Surface Pro 5'

Who exactly is Microsoft's new $999 Surface Laptop for?

Let's wait until October and see if there will be a SP5 or not.

Exhile said:
Let's wait until October and see if there will be a SP5 or not.
Click to expand...

October maybe but the hot rumor a couple days ago was that the SP5 would be announced May 23 and I believe that's the main point of the announcement by the OP.

Good. I would have run out to buy a SP5 mainly because I didn't buy a SP4 in order to wait for a SP5. But truth is my SP3 is running better than ever thanks to Windows updates and so I don't really need to but a new computer so I will save a lot of money!
Now I just have to wait for the newly just announced Surface Pro Next.
B

Anyone for the Surface Pro 365?
You must log in or register to reply here.