USED Replacement Surface - do you think this is acceptable?

I just got my express RMA replacement today (a week later... stupid weather delays) and it is clearly used. It is in worse shape than my defective, yet still functional, device. Would you guys put up with this crap? I really don't think it's fair and I'm going to complain when I receive my call back tonight. It wasn't my fault my device underwent a hardware issue, so I shouldn't have to be stuck with someone else's device who treated it negligently. There's marks/scrapes all over this thing just like these.

EDIT: Look at the image I added below the first... huge scratch, found it on the kickstand. Definitely not going to accept this garbage.

Don't mind the smudge on my device (I wiped them both down and it was still wet). Fairly obvious what I'm talking about here... my device laying on top of the other. 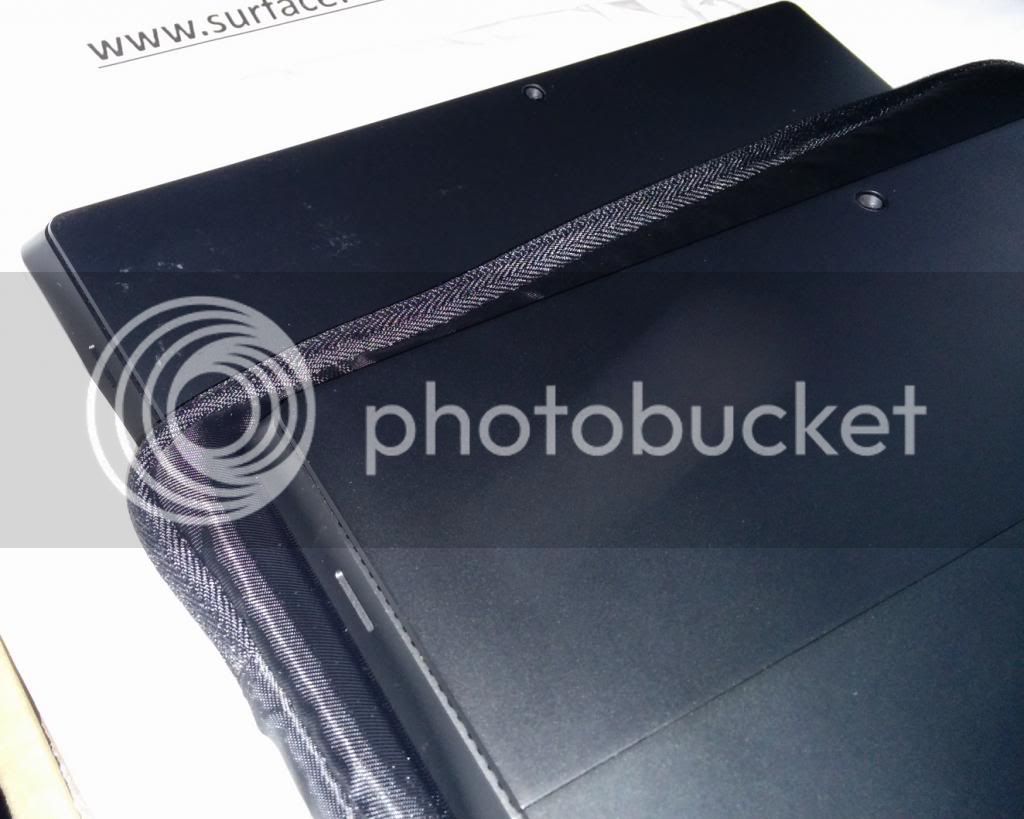 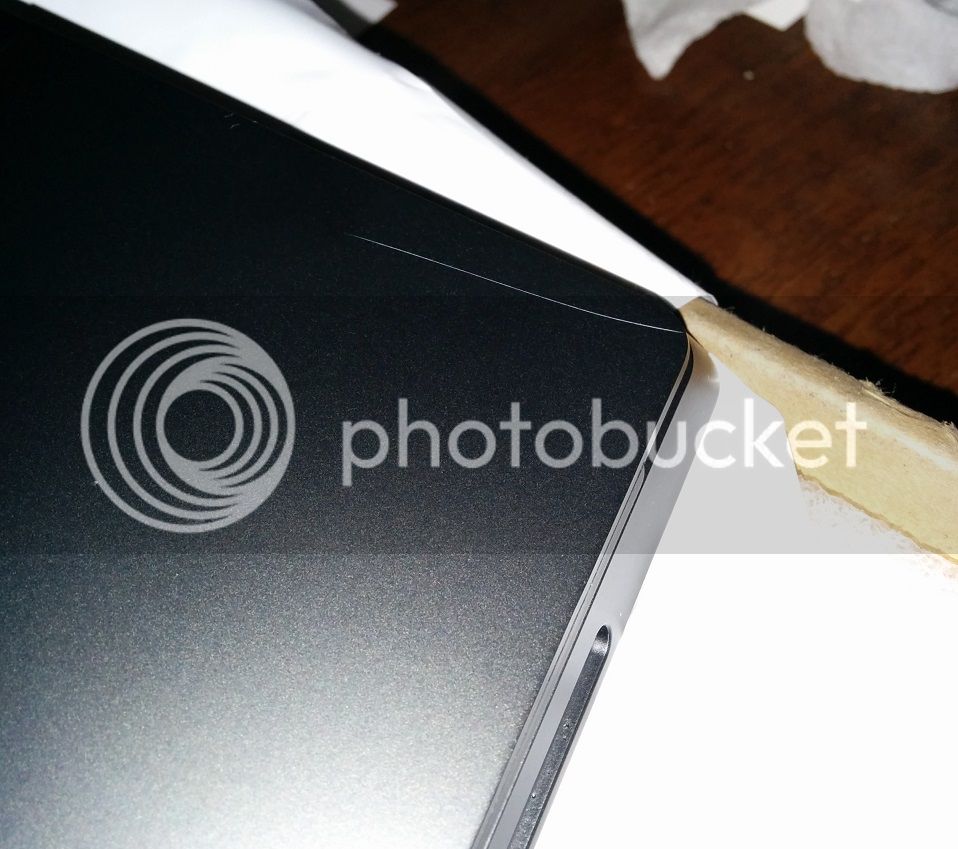 I'd return it. My replacements were perfect.
I

No way!
I'm angry just looking at those pictures, that Is completely unacceptable!
We paid good money for these devices and should not have to put up with crap like that!
Make sure you keep us posted on how this plays out. I'm really interested to see how they handle this.
I also had to set up an advanced return last month, luckily the device I received was in perfect condition.
H

Might depend on consumer laws where you are. It's common for those laws to allow replacement with a used/reconditioned device as long as it's of the same quality. That replacement clearly falls short of that. Was it a retailer that sent out the replacement, or direct from Microsoft?
G

F that. You Didn't buy a USED/Refurb unit... They sure as hell shouldn't punish you by giving you a unit with who knows what probs...

My first replacement looked like a brand new unit from what I could see on exterior..
Last edited: Jan 9, 2014

Seriously! that is a joke and an insult! I would be flipping on MS if they did that too me!! not acceptable!

Yeah man replace that shit. I was worried mine would end up looking something like that, but luckily it's perfect. Next time hopefully you'll be more lucky!
W

I would definitely call and complain. The replacement I got on Wednesday was flawless.
N

Just to add one more data point, I received what appears to be a refurbished SP2 128GB last night. I requested a replacement Monday due to a dimmer backlight on the right side of the screen, the infamous "creak" at the top from overheating, and of course the firmware update from Hell.

My replacement arrived Thursday. It's nowhere near as dinged up as the OP's (which I would have returned no question), but there's a faint scratch on the screen and a couple silver edges on the casing. It also appears to be an older batch than the unit I shipped back (still 4200u, lower serial number starting with 008 rather than 018, more backlight bleed).

I'm not going to lose much sleep over it; it works fine, the bleed doesn't really offend me and the casing assembly is solid. It also seems they are actually refurbishing them; there's evidence they replaced the battery, as it shows 0 cycles.
K

My replacement was a brand new, in box, with new SkyDrive and Skype coupons. I would not accept a refurbished unit.
N

My suspicion is that they may have sent new units for returns until there was sufficient stock of refurbs. I'm sure Microsoft's argument would be that you're being made whole by receiving a working used unit to replace your non-working used unit. That's pretty standard in the industry, I think. I can imagine the abuse potential would get high if one were guaranteed a new unit and the ability to initiate an advanced replacement any time within a year (or two if extended warranty purchased) for their old unit sight unseen.


All these returned devices have to go somewhere, after all...
C

So all of the lucky late adopters who return their 4300 for some good reason are going to receive the 4200's that a load of unsatisfied early adopters have returned as they mist have the perfect device, and all hell will break loose on the forums once more.
Such fun.
You must log in or register to reply here.

surface pro/pro 2 concept case. what do you think?

surface pro/pro 2 concept case. what do you think?