Are there any SP5 models WITHOUT lightbleed?

There are few tablets, period, with ZERO lightbleed. Just a common issue with the form factor. Some lightbleed is definitely worse than others, but if one has very little lightbleed that can only be noticed on a completely black screen, then I personally feel it's not a dealbreaker much less a nuisance at all.
P

I understand and that's the sort of light bleed that is acceptable. However, brighter spots appearing somewhere in the screen is not acceptable.
I'll try to make a picture of it
Last edited: May 20, 2019
P

Tried to make a picture, but it is not clear in a photo
P

Turbo4AWD said:
There are few tablets, period, with ZERO lightbleed. Just a common issue with the form factor. Some lightbleed is definitely worse than others, but if one has very little lightbleed that can only be noticed on a completely black screen, then I personally feel it's not a dealbreaker much less a nuisance at all.
Click to expand...

The light bleed I am talking about is light bleed in the middle of the screen and very much visible especially on whites, not on black. Unfortunately I am currently on my third Surface Pro 5 that also has light bleed
Today, I was in a store and compared some Surface devices… I found one Surface Pro 5 m3 that seemed a little bit older that had comparable light bleed. I hope that at some point a Surface Pro 6 will come with LTE as well and I can upgrade. Does anyone know if changes to the screen have been made from 5 to 6?

Staff member
At this point it appears that there is hardly any LED-screen PC that has zero lightbleed. Go into a dark closet, inspect the screen, and you will find some.

PCs are now coming out with OLED, which will add a little cost, but will save battery power. The OLED technology does not have backlight. I have a few televisions at home, of different makes. All of the LED sets have some degree of lightbleed, but my one OLED has none. On the OLED television, the "contrast" setting has virtually no effect, since black is black, never any shade of grey.
T

He has a point. OLED won't have lightbleed issues, but currently it costs more and it's not a common part. Regardless, I haven't had lightbleed in the CENTER of the screen. Just at the edges. So that would be a reason to return a device.
P

Been searching around a little bit. There is no difference in screen between a SP5 and SP6.

Let me make very clear: I understand all LCD screens have some light bleed. This will most likely be from the edges. Like this: It is very clear that the bottom edge is a little bit brighter than the center. No problem. This is mostly visible with black screen or a solid blue screen like this.

What I am referring to is light bleed like this: 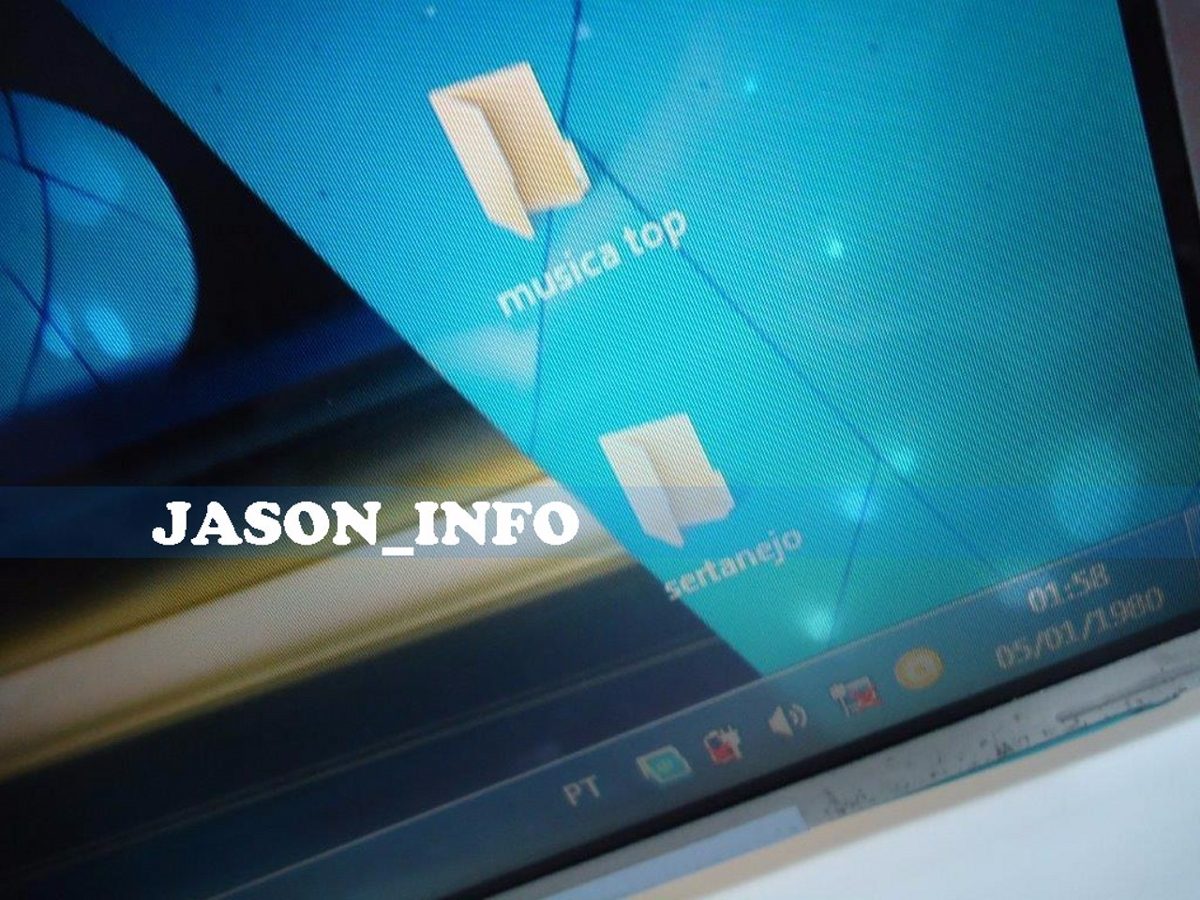 Or like this:
This starts as an almost invisible brighter spot on a white screen and becomes worse over time.

The downside of this all is: the second one got stuck between the doors of the train thus damaging the kick stand. Then Microsoft obviously says:"We're not going to replace this under warranty" The second replacement therefore has cost me € 544,50....and again I have a replacement with this weird light bleed.

I asked Microsoft if they can think of anything that I could be doing that causes this. The response was:"We can only tell you to keep the device up to date at all times" Which I of course do!
Last edited: Aug 3, 2019
T

Ok, so lightbleed in the center of the screen that eventually gets worse.....that's different. No, I have never had that in ANY of my Surface devices. Between my Surface 3 and my Surface Pro 6 I have not had the dots in the middle of the screen that gradually get worse. Sorry you get so many devices that repeatedly get the same issue.

Turbo4AWD said:
Ok, so lightbleed in the center of the screen that eventually gets worse.....that's different. No, I have never had that in ANY of my Surface devices. Between my Surface 3 and my Surface Pro 6 I have not had the dots in the middle of the screen that gradually get worse. Sorry you get so many devices that repeatedly get the same issue.
Click to expand...

With my Surface 3s it was slightly different. That's where I had white spots during startup. You can see that here. As it seemed, very few people were having that issue and I was having it with 5 or 6 devices in a row. Anyway, that's a closed book.

These brighter spots are really hard to grab on a photograph. That's why I included the third party pictures and video. Since I am having this issue in three out of three, I am more and more thinking that it must be something I am causing...
I don't think I am doing anything weird with the devices. In the car it is in tablet mode in the middle console. In the office, I just use it as a laptop. I don't even have it connected to a charger constantly. I run it down to 20-30% and then charge it again. At times it gets warmer, but it doesn't get THAT hot that I think that causes issues.
In the office I use it with the Surface Pen, but I don't press the device more than just resting my palm gently.
Only difference compared to a lot of people out there is that I have an LTE version (had the same with my Surface 3s...they were all LTE versions)
The spots appear in different locations in the screen. The one that I saw in the store had all spots close to where the power connector is attached. The previous one had the issue there as well.

I agree, still it did 3 times for me.
Microsoft replaces the tablets, but there are a few downsides... I have to setup a new Surface Pro every x months. Previously there was an option to sync everything and restore, but that is not possible anymore
Last time was even worse: there was no option for advanced exchange, so I had to send in my broken device and wait for a new one to get sent back. That took them quite a while and things went wrong so I had been without my SP for weeks.
And the biggest downside has happened the last time: if something happens to the tablet that causes physical damage that I can live with, Microsoft doesn't replace it under warranty and it costs me € 544,50. I could then of course opt not to have it replaced, but as the spots get worse and worse that will turn into something I cannot live with