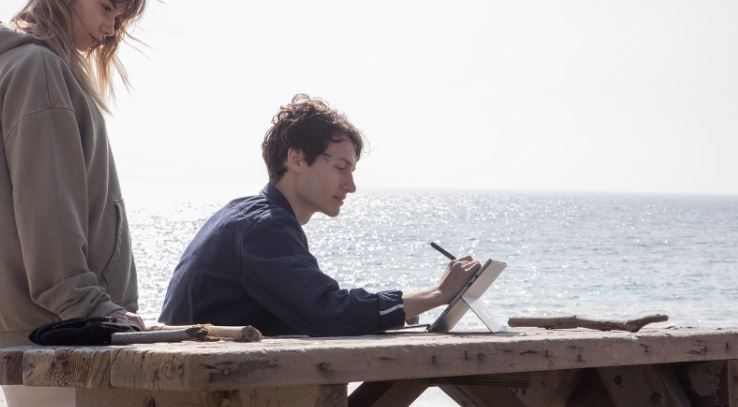 It seems that some new Surface Pro owners have been troubled by a bug that is causing their Surface Pros to randomly enter sleep mode without warning, resulting in lost data for the owners.

ZDNet writes that reports first started to emerge about the sleep issue a short time after the new Surface Pro was released, with users posting on Reddit and on Microsoft’s support page that their new Surface Pro tablets were prone to powering down suddenly when being used. The first person to actually report the issue on Microsoft’s support forums said that they lost schoolwork because of the sudden shutdown.

Someone from the Microsoft support team has now posted on the official forum about the issue, reassuring those affected that a fix is on the way soon:

“We believe we have identified the issue, and are currently testing a fix that will be delivered via Windows Update,” said the Microsoft official.

This comment was then followed up by another post that said that the fix is still being tested and therefore was not ready for this week’s Patch Tuesday update.

I wonder if they already did issue the fix. I had a firmware update install last night, but when I tried to find out more info on what was included in the new firmware, I only got a page that said something about more info to come.

It sounds as though the firmware I mentioned above, may not be the final fix...

I experienced this twice the first week I had it , and hasn't done it since for over 2 weeks now.

I experienced it once last week, and hadn't had it happen at all the 3 prior weeks I had it.

I was having the issue occur 3-4 times a day with the first unit. That and the keyboard becoming unresponsive and having to be detached, re-attached. I haven't experienced on this one so far, but it has only been a couple of weeks.

Edit: They did have me open this one in the store and updated something before I even left, so that may be a contributing factor.
You must log in or register to reply here.